Convergence of the war hawks 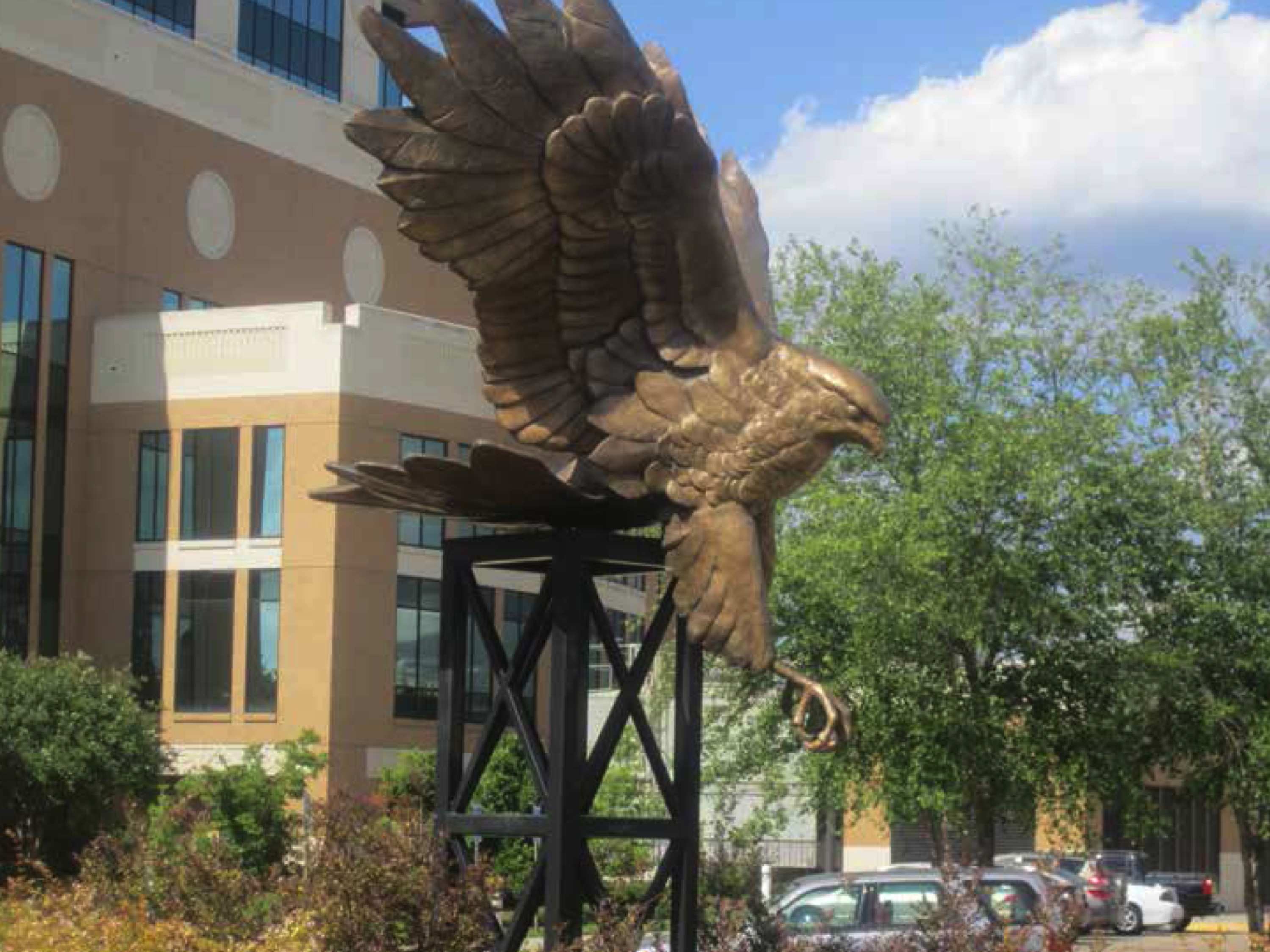 Hilary Clinton and a bipartisan plan to extend American Power.

Perhaps it goes without saying, but whenever a new president of the United States comes into office, his or her foreign policy direction is developed in accordance with or in reaction to the outgoing president’s policies. President Barack Obama’s foreign policy record is a grab-bag of sorts. He oversaw continued military involvement in Afghanistan and Iraq in futile, violent attempts to control these states. In Libya he facilitated regime change and regional chaos through a NATO bombing campaign. His military actions have contributed to the hellish conditions from which millions are fleeing in Syria. According to his Deputy National Security Adviser, Ben Rhodes, Obama has, “without second thought,” 1 ordered drone strikes in Yemen, Pakistan, and East Africa killing hundreds indiscriminately. To top it all, tensions with Russia and China are at an all-time high due, not the least, to unnecessary American provocations and

sabre rattling. From a slightly more positive angle, he did successfully rein in the hawkish senior officials of his administration. The United States’ military is not occupying Libya in some sort of nation building attempt. In Syria, Obama chose not to pursue regime change—preventing horrific consequences born from a larger power vacuum. War with Iran is considerably less probable due to the deal managed under his administration, and Obama has refrained from backing the Ukrainian forces with lethal aid in their fight against the Russian-backed separatists. For all who understand what atrocities follow US military intervention, these examples should not be blown off as insubstantial. Recognizing the pressure Obama was under to employ more military force in these areas, his ability to put his foot down is notable.
Read full pdf
Tweet