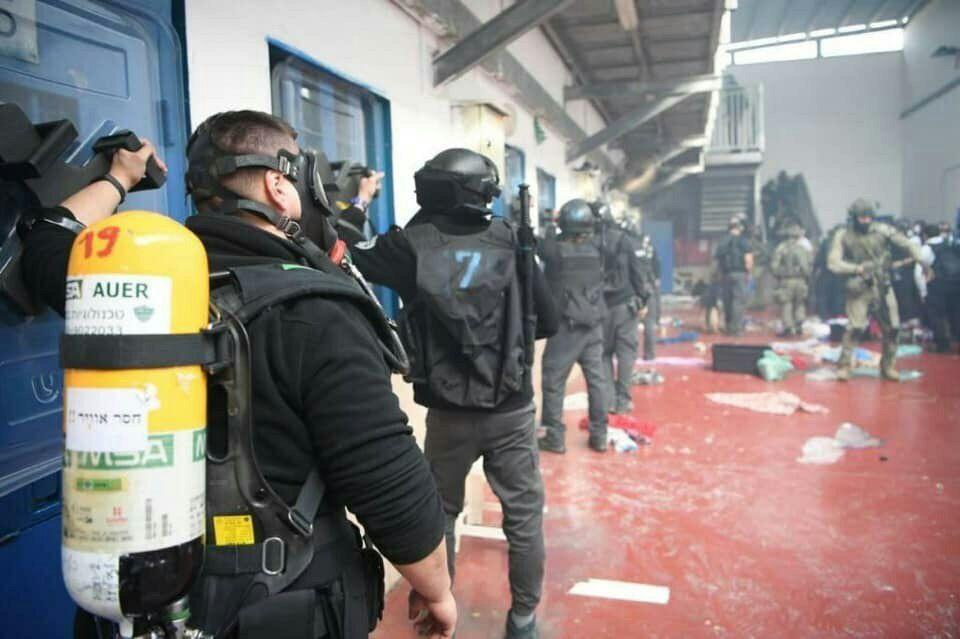 According to the PPC, six prisoners suffered from fractures, 40 were wounded in their heads and had stitches and the others suffered injuries as a result of the use of rubber bullets and tear gas.

In response to the violent Israeli crackdown, prisoners refused to eat and rejected offers by the prison administration to meet with detainee representatives unless all factions were represented in the meeting.