Posted by Editor on Wednesday, February 8, 2017 · Leave a Comment 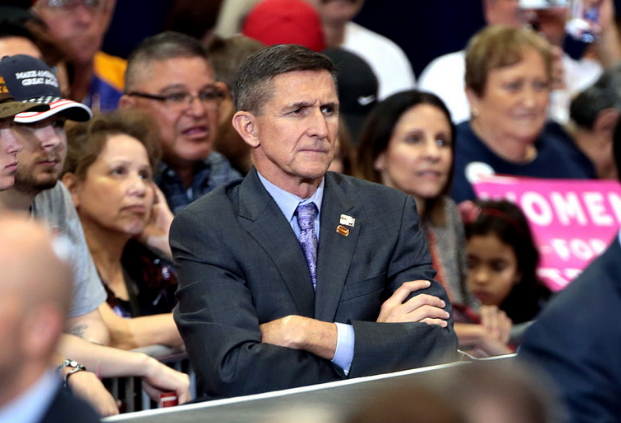 Shortly after Donald Trump’s Election Day victory, many jihadists voiced their pleasure with the result: “Rejoice with support from Allah, and find glad tidings in the imminent demise of America at the hands of Trump,” said one. Trump “reveals the true mentality of the Americans, and their racism toward Muslims and Arabs and everything. He reveals what his predecessors used to conceal. So his victory further exposes America and its appendages,” said another.

Trump — who pledged in his inaugural address to “unite the civilized world against radical Islamic terrorism” and “eradicate [it] completely from the face of the earth,” as well as previously promising to “bomb the shit out of” ISIS and “take out” the families of terrorists — likely sees himself as a staunch opponent of what he and the Right refer to as “Radical Islam.”

But there’s at least one problem with his self-perception: Trump’s proposed policies would only strengthen, not hinder, ISIS and other extremist groups. Indeed, after Trump issued his executive order barring entry to the United States citizens of seven predominantly Muslim countries, jihadist groups “celebrated . . . saying the new policy validates their claim that the United States is at war with Islam,” as Joby Warrick reported in the Washington Post.

In 2016, Mara Revkin and Ahmad Mhidi wrote in Foreign Affairs that “jihadists are rooting for a Trump presidency because they believe that he will lead the United States on a path to self-destruction.” Based on analysis of ISIS chatter on social media and interviews with several current and former supporters, Revkin and Mhidi found four main reasons for their support:

First, Trump’s anti-Muslim rhetoric plays into ISIS’ narrative of a bipolar world in which the West is at war with Islam. Second, ISIS hopes that Trump will radicalize Muslims in the United States and Europe and inspire them to commit lone-wolf attacks in their home countries. Third, ISIS supporters believe that Trump would be an unstable and irrational leader whose impulsive decision-making would weaken the United States. And fourth, ISIS subscribes to the prophecy of a “Final Battle,” to take place in the northern Syrian town of Dabiq, in which the caliphate will decisively triumph over its enemies.

It’s still impossible to predict all the specifics of Trump’s foreign policy with much certainty. However, we can find some clues as to what kind of foreign policy Trump intends to craft by looking at the writings and public statements of retired lieutenant general Michael Flynn, who Trump has chosen to be his national security adviser.