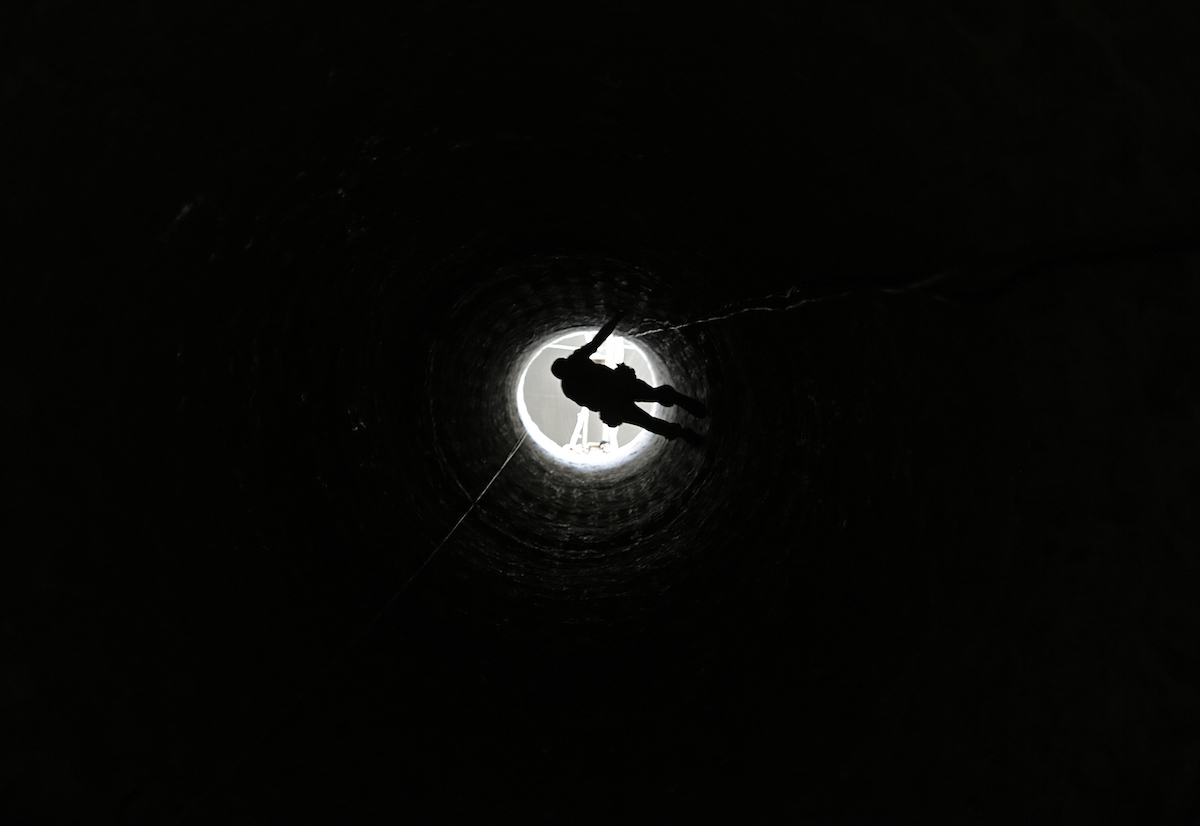 Ali Tannany, 27, was celebrating his bachelor party with friends, relatives and neighbors in Jabalia Camp in Northern Gaza in August when Israeli missiles were launched into the Strip, shelling several arbitrary areas in the region. The attack was considered an immediate response to the launching of a missile by Palestinian resistance groups on August 21st against Sderot, located less than a mile east of Gaza. Ali and his guests were not shaken when the shelling started and continued their celebration. However, as the sound of bombs got louder and closer, people started leaving the party and Ali had to ask the rest of his guests to seek safety in their homes.

Israel has seemingly altered its reaction policy to resistance rockets; it now responds with immediate, massive seismic missiles. It did so again today, striking targets in Gaza in retaliation for a rocket fired at an Israeli community.

The recent assaults on Gaza have been the most severe since the end of the 2014 war on Gaza, which lasted 51 days, resulting in the death of 2,220 Palestinians, the injuring of more than 11,000, and the destruction or severe damaging of 18,000 buildings. At the end of that attack, Israel agreed to a ceasefire, in a joint effort with the Egyptian government, and its direct violence on the Strip was limited over the following two years.

But things are different now.