Books on Middle East 2018 – tales of repression, ruse and resistance 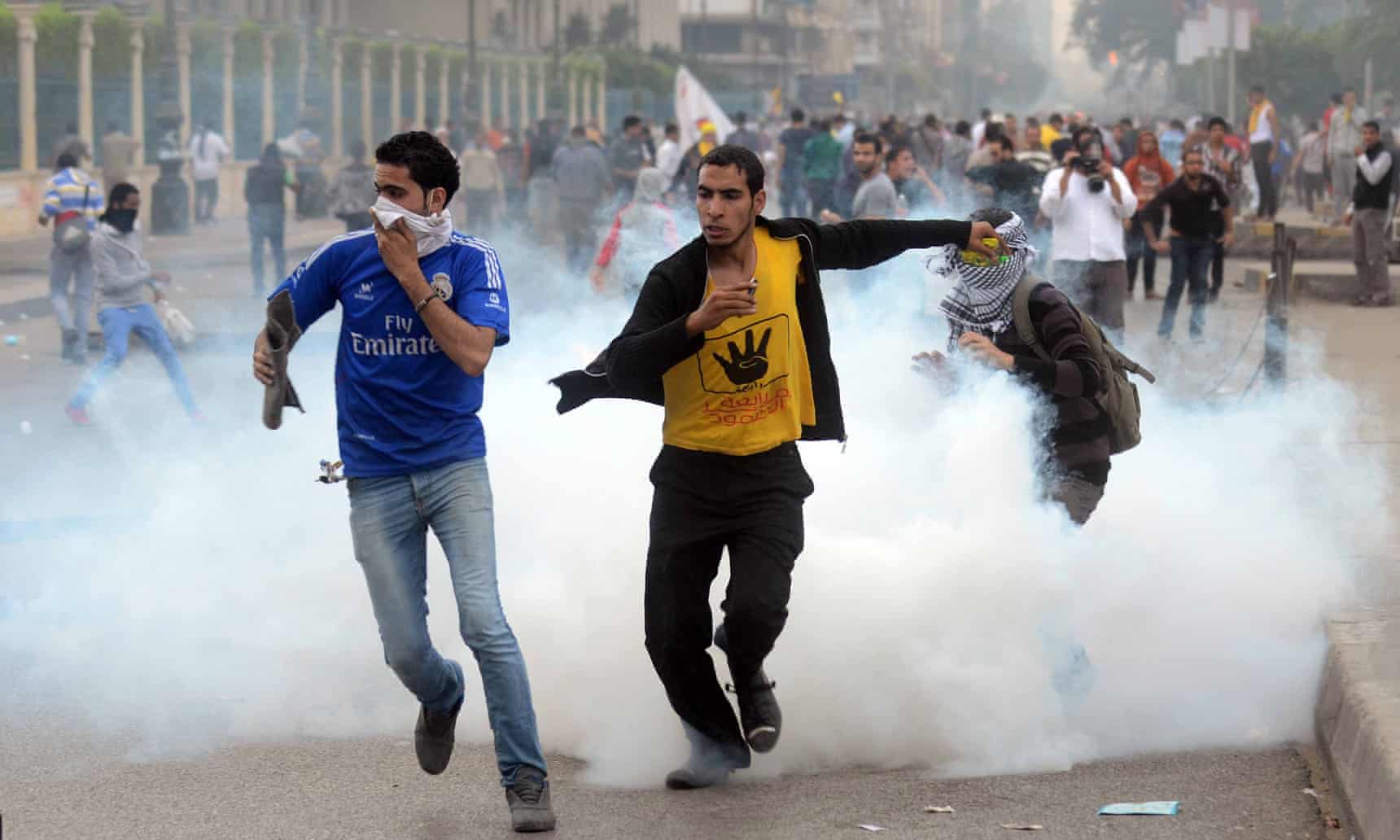 Into the Hands of the Soldiers: Freedom and Chaos in Egypt and the Middle East. David Kirkpatrick, Bloomsbury Publishing, 2018.

From 2011 to 2015, David Kirkpatrick was the New York Times Cairo bureau chief. His book, Into the Hands of the Soldiers, gives a first-hand account of the failure of democracy to take root in Egypt and the region. Kirkpatrick meticulously chronicles Mubarak’s downfall and the coup that ousted Mohamed Morsi – Egypt’s first freely elected leader and a member of the Muslim Brotherhood – barely a year after he took office in 2012.

Read full review on the Guardian

Early massacres and regime-condoned sexual attacks against women have been cited as reasons that changed a people’s nonviolent movement into a proxy sectarian war. Murkier still are the mechanics of violence – the nuts and bolts of gunrunning, militia financing and the rise and fall of armed groups. In No Turning Back: Life, Loss, and Hope in Wartime Syria, reporter Rania Abouzeid draws on long-term relationships she cultivated with opposition sources from in Northern Syria, from 2011 to 2016, to show how rapidly a co-opted revolution militarised.

Gaza: An Inquest into Its Martyrdom. Norman Finkelstein, University of California Press, 2018.

Gaza: An Inquest into its Martyrdom is an extraordinary book. It is also a difficult book to read. In his preface, Norman Finkelstein writes that this work “has been a painstaking, fastidious undertaking born of a visceral detestation of falsehood, in particular when it is put in the service of power and human life hangs in the balance.”

He writes that “Gaza is about a Big Lie composed of a thousand, often seemingly abstruse and arcane, little lies. The objective of this book is to refute that Big Lie by exposing each of the little lies.”  His meticulous inquest into Israel’s wars on Gaza raises many questions about society, and his findings are particularly generalizable to other current wars.

The smugly racist [Lord] Curzon blamed it on the “fanaticism and turbulence” that “ferment in the blood” of the Pashtun. The neocolonialists of today cannot explain things away so easily. As Steve Coll documents in Directorate S, the current war has for ever altered the fates of all three countries involved – the US, Afghanistan and Pakistan – and, after 15 years, there is no end to the “trouble” in sight.

Directorate S, from which the book gets its title, lies buried deep in the bureaucracy of the ISI (Inter-Services Intelligence), Pakistan’s spy agency. Ensconced thus, the directorate works to “enlarge Pakistan’s sphere of influence in Afghanistan”. It goes about this task, Coll explains, by supplying, arming, training and generally seeking to legitimise the Taliban, the AK-47 toting terrorists who took over Afghanistan in 1992, stringing up decapitated corpses in town squares and shoving women into the confines of their homes. Nobody paid much attention then, and perhaps never would have, had the Taliban not become host to Osama bin Laden.

The Wind in My Hair: My Fight for Freedom in Modern Iran. Masih Alinejad and Kambiz Foroohar, Virago, 2018.

Since adolescence, Masih has been a thorn in the side of the ayatollahs who rule Iran. She’s complained and protested, spoken out and challenged, vociferously, all those who support the compulsory wearing of the hijab. When she was 19 she was arrested for anti-government activity by the morality police, held in prison without charge and, eventually, told by a judge that he had enough evidence to have her executed. That judge let her go, but you can’t help feeling that if he’d had a crystal ball, he might have taken a different course of action. Because Masih is a living nightmare for the Iranian authorities.

In her book, The Wind in my Hair, out this week, Masih explains that girls in her country are raised to “keep their heads low, to be as unobtrusive as possible, and to be meek”; and she couldn’t be more different. “I’ve got too much hair, too much voice and I’m too much of a woman for them,” she says, and within two minutes of talking to her, I can see exactly what she means. Masih is fun, noisy and opinionated and, worst of all for the people who run her country, unafraid.