Coronavirus in the Middle East: A perfect storm 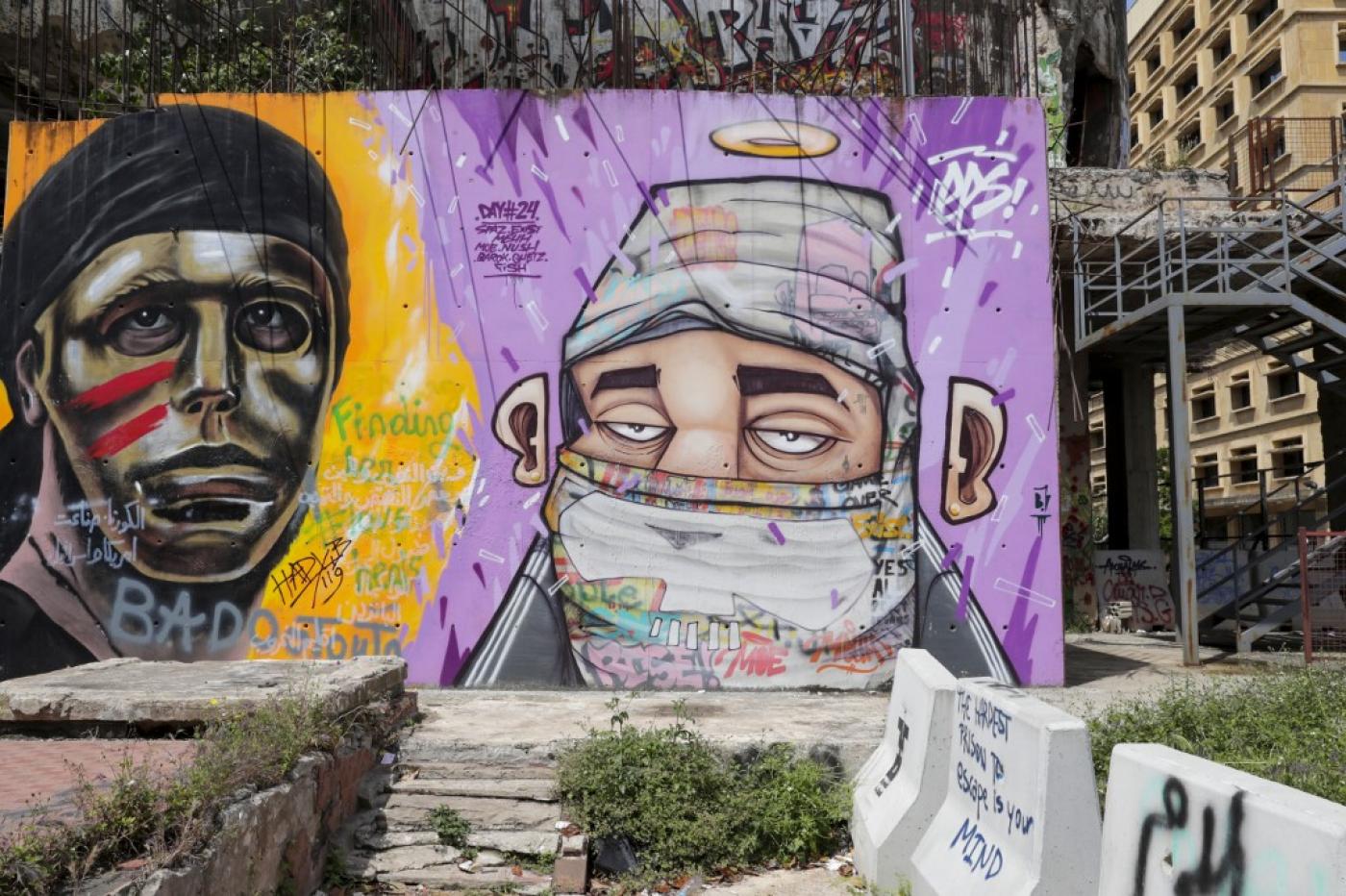 The impacts of coronavirus have been tremendous everywhere, but in the Middle East, the situation seems to be assuming the features of a perfect storm.

In a region already affected by chronic conflicts, decaying infrastructure, high numbers of refugees, weak social safety nets and collapsing oil prices, the human and economic toll of the pandemic appears to be the classic straw that may break the camel’s back.

The International Monetary Fund (IMF)’s regional economic outlook points to negative GDP growth for almost all countries in the region. Their economies are predicted to see the biggest slump in four decades. The depth and duration of the crisis are uncertain, while high unemployment in the region combined with high public and external debt paints a gloomy picture.

Economies of the Gulf Cooperation Council (GCC), which usually ensure capital flows and job opportunities for the more fragile states in the region, are weathering the storm of the oil price collapse. The pandemic and low oil prices will shave an estimated $323bn from the Arab world’s economy, decreasing the prospects for aid to neighbouring economies and job opportunities for migrants.

Tourism, an important income source in Egypt, Jordan and Palestine, has been wiped out

According to the World Bank, global remittances will drop by about 20 percent this year. Many economic migrants may be tempted to return to their native countries, worsening their already severe situations. Tourism, an important income source in Egypt, Jordan and Palestine, has been wiped out.

The debt of Arab governments will rise by 15 percent to hit $1.46 trillion this year, according to the IMF, while the cost of borrowing skyrockets. At the same time, efforts for a pandemic-driven global truce in armed conflicts have failed.

Temporarily leaving aside the near-collapsed states such as Syria, Yemen and Libya, special attention must be reserved for Saudi Arabia, Egypt, Lebanon and Iraq. At the top of the list is Saudi Arabia, where recent revelations have cast further doubts on Crown Prince Mohammed bin Salman’s rise to power, fuelling the power struggle inside the Al Saud family.

So far, bin Salman seems to have the upper hand – but the game is not yet over, as his main sponsor, the Trump administration, remains preoccupied with the internal disaster caused by its poor handling of the Covid-19 pandemic and a mass uprising over racism and violence toward Black Americans.

The Saudi economy is also a big source of concern. The oil-price collapse, massive expenses and the war in Yemen have severely damaged the kingdom’s coffers. In five years, its reserves have dropped from $732bn to $499bn, while its debt has skyrocketed from $12bn to $183bn. Following the Umrah suspension, the Hajj may also be affected by the pandemic, further shrinking Saudi revenues. Big projects, such as Vision 2030, have faced cuts.

Egypt, meanwhile, has been severely hit by the shutdown of its tourism industry, and its non-oil private sector activity collapsed in April. Internal demand is weak, and the government is battling the pandemic by imposing curfews.

The reduced volume of world trade, alongside the oil-price collapse, have affected Suez Canal revenues, while the global recession has reduced migrants’ remittances from the GCC.

Egypt, which is now searching for an IMF rescue package, has always been in a state of precarious balance; if a social explosion were to occur, it would send shockwaves throughout the region.

Lebanon is approaching a great reckoning, and the kleptocratic elite who milked the country for decades are on the brink. Members of this elite who have long been untouchable, such as Central Bank Governor Riad Salame, are now being questioned.

People distressed by months of severe restrictions in accessing their savings are assaulting the banks, the value of the Lebanese pound has more than halved, and a food crisis is looming.

Offshore oil discoveries that were supposed to provide some relief now appear less promising than what was initially thought. The new government of Hassan Diab is attempting to get IMF assistance, although it is not yet clear how US sanctions against the country’s banking system could complicate such an endeavour.

And Iraq, which has finally found a new government, continues to be a chessboard for the US-Iran rivalry. Tensions are high, the Islamic State has restarted its operations, and the collapse in oil prices is further harming an economy highly dependent on crude exports.

While popular protests were temporarily mitigated due to the coronavirus lockdown, without significant changes, they will probably face a resurgence now that Ramadan is over.

As has occurred in the last two decades, mainly – but not only – courtesy of US foreign policy in the Middle East, Europe may again become the primary collateral damage from regional turmoil.

Millions of refugees who escaped the Syrian civil war are already in Turkey, Jordan and Lebanon. The refugee influx may intensify if financing for Syria’s reconstruction does not materialise, Iraq’s internal convulsions ramp up, or Lebanon’s economy fully collapses.

The EU should be aware that for millions of people in the MENA region, moving to a Europe that has been badly hit by Covid-19 could still appear a better prospect than remaining in their native countries, or in neighbouring ones where they found temporary shelter. As recent experience shows, no walls or sea patrols will be enough to contain this human wave.

A dramatic battle between poor people from different ethnic and cultural backgrounds looms in the streets of Europe, where the post-Covid-19 recession, xenophobia and nationalist retrenchment will rage; such a nightmare scenario should enter into all EU capitals’ policy planning. The sooner the better.

Marco Carnelos is a former Italian diplomat. He has been assigned to Somalia, Australia and the United Nations. He has served in the foreign policy staff of three Italian prime ministers between 1995 and 2011. More recently he has been Middle East Peace Process Coordinator Special Envoy for Syria for the Italian government and, until November 2017, ambassador of Italy to Iraq.