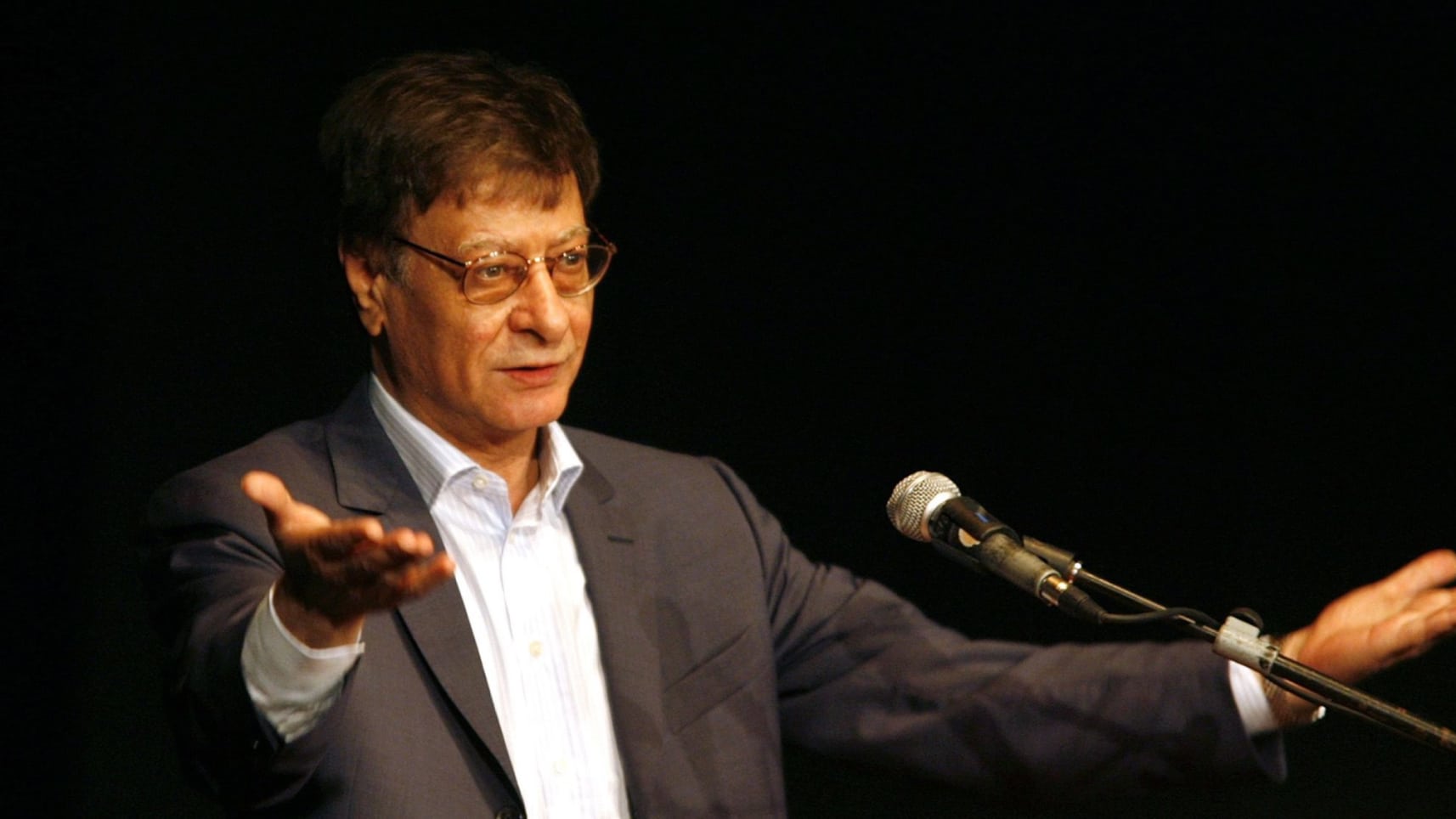 Posted on Resistance Words on June 15, 2017.
Last year, Israeli Defence Minister Avigdor Lieberman called his poems “fuel for terror attacks”. By that, he meant that Darwish stood up for Palestinians, weaving his and their dignity into his detailed and visually arresting poems. Below, is one of the poems that enraged Lieberman so, ID card.

Write it down! I’m an Arab
My card number is 50000
My children number eight
And after this summer, a ninth on his way.
Does this make you rage?
I am an Arab.
With my quarry comrades I labor hard
My children number eight
I tug their bread, their clothes
And their notebooks
From within the rock
I don’t beg at your door
I don’t cower on your threshold
So does this make you rage?
Write it down!
I am an Arab.
I am a name with no honorific.
Patient in a land
Where everything lives in bursting rage
My roots were planted before time was born
Before history began
Before the cypress and the olive trees
Before grass sprouted
My father is from the plough clan
Not from the noble class
My grandfather was a peasant farmer
Had no pedigree
Taught me the pride of the sun
Before teaching me to read
A shack to guard groves is my home,
Made of branches and reeds
Are you pleased with my status?
I am a name with no honorific.
Write it down!
I am an Arab.
Hair color: charcoal
Eye color:  brown
Attributes:
A cord around the quffiyeh on my head
My hand as hard as rock
That scratches if you touch it
My address:
I am from a forgotten abandoned village
Its streets nameless
All its men in the fields and quarries
Does this make you rage?
Write it down!
I am an Arab.
You have stolen my ancestors’ groves
And the land we cultivated
I and all my children
Leaving nothing for us and all my grandchildren
Except these rocks
Will your government take them
Like people say?
Therefore,
Write down on the top of the first page:
I do not hate people
And I do not steal from anyone
But if I starve
I will eat my oppressor’s flesh
Beware, beware of my starving
And my rage.

“If this farm hadn’t been ravaged, maybe I would have turned into an olive. Or a professor of geography. Or an expert in ant colonies. Or a guardian of echoes,” Darwish wrote in his poem, The Dice Player, illustrated in this video:

Resistance words is run by author and journalist Tamara Pearson. Here you’ll find her writing and articles, as well as resistance writing by excluded voices from around the world. The aim is to promote writing and creativity as tools for justice. There are discussions about the book and media industries and writing world, as well as writing exercises for liberation.
Tweet