Iran Had the Legal Right to Shoot Down US Spy Drone 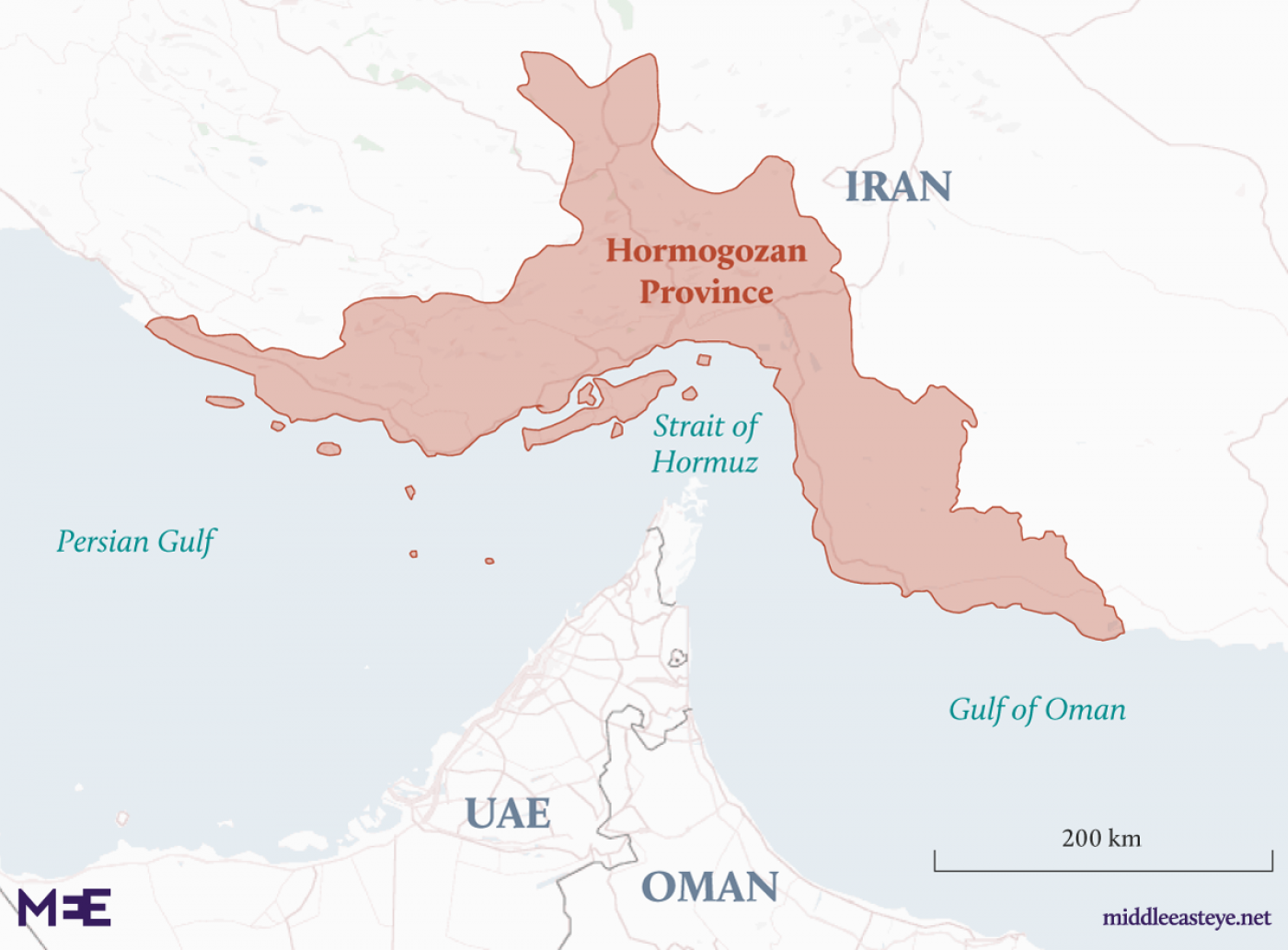 The New York Times is reporting that on June 20, President Trump ordered military strikes against Iran to retaliate for its shootdown of a U.S. drone, but then pulled back and didn’t launch them. Officials told the Times that Trump had approved attacks on Iranian radar and missile batteries.

Trump tweeted, “We were cocked & loaded to retaliate last night on 3 different sights when I asked, how many will die. 150 people, sir, was the answer from a General. 10 minutes before the strike I stopped it, not proportionate to shooting down an unmanned drone.”

Nevertheless, shortly after midnight on June 21, Newsweek reported that regional U.S. military assets have been put on 72-hour standby.

On June 19, an Iranian surface-to-air missile shot down an unmanned U.S. surveillance drone. The White House claimed that its drone was at least 20 miles from Iran, in international airspace, while Iran maintains the drone was in Iranian airspace. Iran presented GPS coordinates showing the drone eight miles from Iran’s coast, which is inside the area of 12 nautical miles that is considered Iran’s territorial waters under the U.N. Convention on the Law of the Sea.

Iran has the legal right to control its own airspace. The United States has no lawful claim of self-defense that would justify a military attack on Iran.

Both the U.S. and Iran are parties to the Chicago Convention on International Civil Aviation, which provides “that every State has complete and exclusive sovereignty over the airspace above its territory.”

“Assuming that for once Washington is telling the truth” about how far the U.S. drone was from Iran when it was downed, “it is still undeniable that Iran has the right to demand identification from any aircraft flying this near its territory,” H. Bruce Franklin, former Air Force navigator and intelligence officer, wrote on Facebook. U.S. Air Defense Identification Zones extend 200 miles from the U.S. border. “Any unidentified drone” which flew that close to the U.S. “would most likely be shot down,” Franklin added.

Iran’s ambassador to the United Nations, Majid Takht-Ravanchi, wrote to the Security Council that the drone did not respond to several radio warnings before it was shot down.

A U.S. Attack on Iran Would Not Be Lawful Self-Defense

If the United States attacks Iran, it would act in violation of the United Nations Charter. The Charter only allows the use of military force in self-defense after an armed attack or with Security Council approval.

The International Court of Justice held in the 1986 Nicaragua case that an “armed attack” only includes “the most grave forms of the use of force.” No one was injured or killed when Iran shot down the U.S. drone since it was unmanned. Indeed, Trump told reporters it made “a big, big difference” that a U.S. pilot was not threatened.

Iran did not carry out an armed attack against the United States. Under the Caroline case, there must exist “a necessity of self-defence, instant, overwhelming, leaving no choice of means, and no moment for deliberation.” There is no imminent necessity for a U.S. military attack on Iran.

Congress Has Not Authorized a Military Attack on Iran

A U.S. strike on Iran would also violate the War Powers Resolution, which lists three situations in which the president can introduce U.S. Armed Forces into hostilities:

First, after a declaration of war by Congress, which has not occurred since World War II. Second, in “a national emergency created by attack upon the United States, its territories or possessions, or its armed forces.” The loss of a U.S. drone does not constitute a “national emergency.” Third, when there is “specific statutory authorization,” such as an Authorization for the Use of Military Force (AUMF).

In 2001, Congress adopted an AUMF that authorized the president to use military force against individuals, groups and countries that had contributed to the 9/11 attacks. In the past 18 years, three presidents have misused the 2001 AUMF to justify multiple military interventions.

This is happening again. Secretary of State Mike Pompeo has mounted a campaign to link Iran to al-Qaeda in order to make a case that the 2001 AUMF would allow the U.S. to attack Iran. But, as Johns Hopkins professor Bruce Riedel told Al-Monitor, “Rather than being secretly in bed with each other as some have argued, al-Qaeda had a fairly hostile relationship with the Iranian regime.”

On June 19, the Democratic-controlled House of Representatives passed a $1 trillion appropriations bill that includes a provision repealing the 2001 AUMF within eight months. Introduced by Rep. Barbara Lee (D-California), it says the AUMF “has been used to justify a broad and open-ended authorization for the use of military force and such an interpretation is inconsistent with the authority of Congress to declare war and make all laws for executing powers vested by the Constitution in the Government of the United States.” But the GOP-controlled Senate will not pass the bill with the AUMF repeal provision in it.

The U.N. Security Council Should Act

Tensions between the United States and Iran have been steadily escalating. One year ago, the U.S. pulled out of the multilateral 2015 nuclear deal, which was working to prevent Iran from obtaining nuclear weapons. Trump then reimposed devastating sanctions against Iran, whose oil exports have fallen by one-half.

After Trump designated Iran’s Revolutionary Guard a terrorist group in April, Iran threatened to close the Strait of Hormuz, through which one-third of the world’s oil passes. Iran’s Supreme National Security Council designated the U.S. Central Command a terrorist organization. Trump ordered 2,500 additional troops and an aircraft carrier to the region.

On June 13, two oil tankers — one Japanese, the other Norwegian with a 50 percent Russian crew — were attacked in the Gulf of Oman. The United States blamed Iran, which denied responsibility for the attack. Neither Japan nor Norway have said Iran was responsible. “That Iran would target a Japanese and a friendly Russian crewed ship is a ludicrous allegation,” Craig Murray, former British ambassador to Uzbekistan, wrote on his blog.

Besides being illegal, a U.S. attack on Iran would prove disastrous to the entire region, and indeed, the world. Congress should repeal the 2001 AUMF and assert its authority under the War Powers Resolution. The Security Council must convene immediately and act to fulfill its duty under the Charter to restore international peace and security to the Gulf region.

Marjorie Cohn is professor emerita at Thomas Jefferson School of Law, former president of the National Lawyers Guild, deputy secretary general of the International Association of Democratic Lawyers and a member of the advisory board of Veterans for Peace. Her most recent book is Drones and Targeted Killing: Legal, Moral, and Geopolitical Issues.

Featured image: A map showing the area where a US drone was shot down by Iran. Tehran says the drone was downed over Hormozgan province, while the US says it was over international waters (MEE)