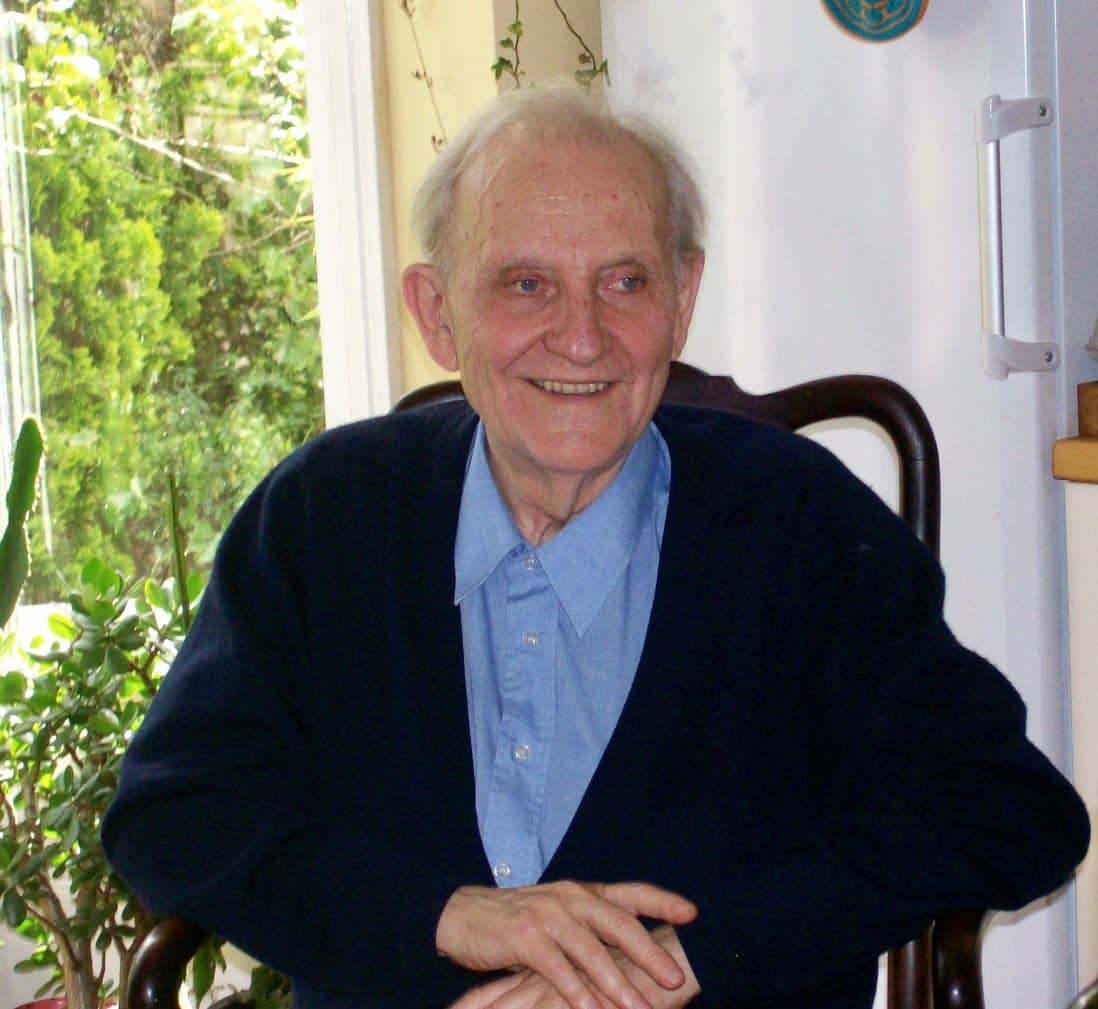 István Mészáros, who died on October 1, was a close associate of Iran Bulletin and until it stopped publication was on the editorial board of Middle East Forum. The editors send their condolence to his family and friends and to all those whose heart beats for a more just and equitable world.

István Mészáros was born and educated in Hungary, where he studied under György Lukács, becoming a close friend and follower. He left for the UK in 1956 at the time of the Hungarian uprising. He lectured at St Andrews University, Scotland, then went to York University in Toronto. The Canadian government saw him as a dangerous Marxist and raised the question of his immigration, but the minister concerned had to back down. István left, however, after four years in Toronto, and then settled down as professor of philosophy at Sussex University. After retirement, he lived near London.

Politically, István was associated with Monthly Review, particularly in the last two decades, but also with a remnant of the former Workers Revolutionary Party associated with Cliff Slaughter and Terry Brotherstone, who revered him. However, his theory and viewpoints were his own – clearly derived from his experience in Hungary and association with Lukács. In recent years he supported Hugo Chávez and the Cuban leadership. He was not uncritical, but nonetheless was part of that section of the left which gave support to them.

His work is prodigious – it is listed in his Wikipedia entry. A good introduction is provided by Monthly Review, which has reprinted an essay by John Bellamy Foster originally written as an introduction in one of Mészáros’s books.

István occupied a very particular position among Marxists, in both political and theoretical terms. He wrote on the nature of contemporary capitalism from the perspective of a Marxist philosopher, but since the crisis of 2006-07 he wrote and spoke extensively on the political-economic crisis.

He argued that the present crisis is not “conjunctural”, but “structural” – something with which many agree. It is reasonably clear to many Marxists that the present downturn is part of the reversal of bourgeois policy from the 1970s. Mészáros insisted that this is all part of a world in transition, and he used ‘transition’ as the basis of his understanding of that world. This does not mean that there will be an immediate collapse, but that there is no capitalist way out of the global economic impasse. His lectures on this subject are available on YouTube.