To “leftist” admirers of Assad’s Syria 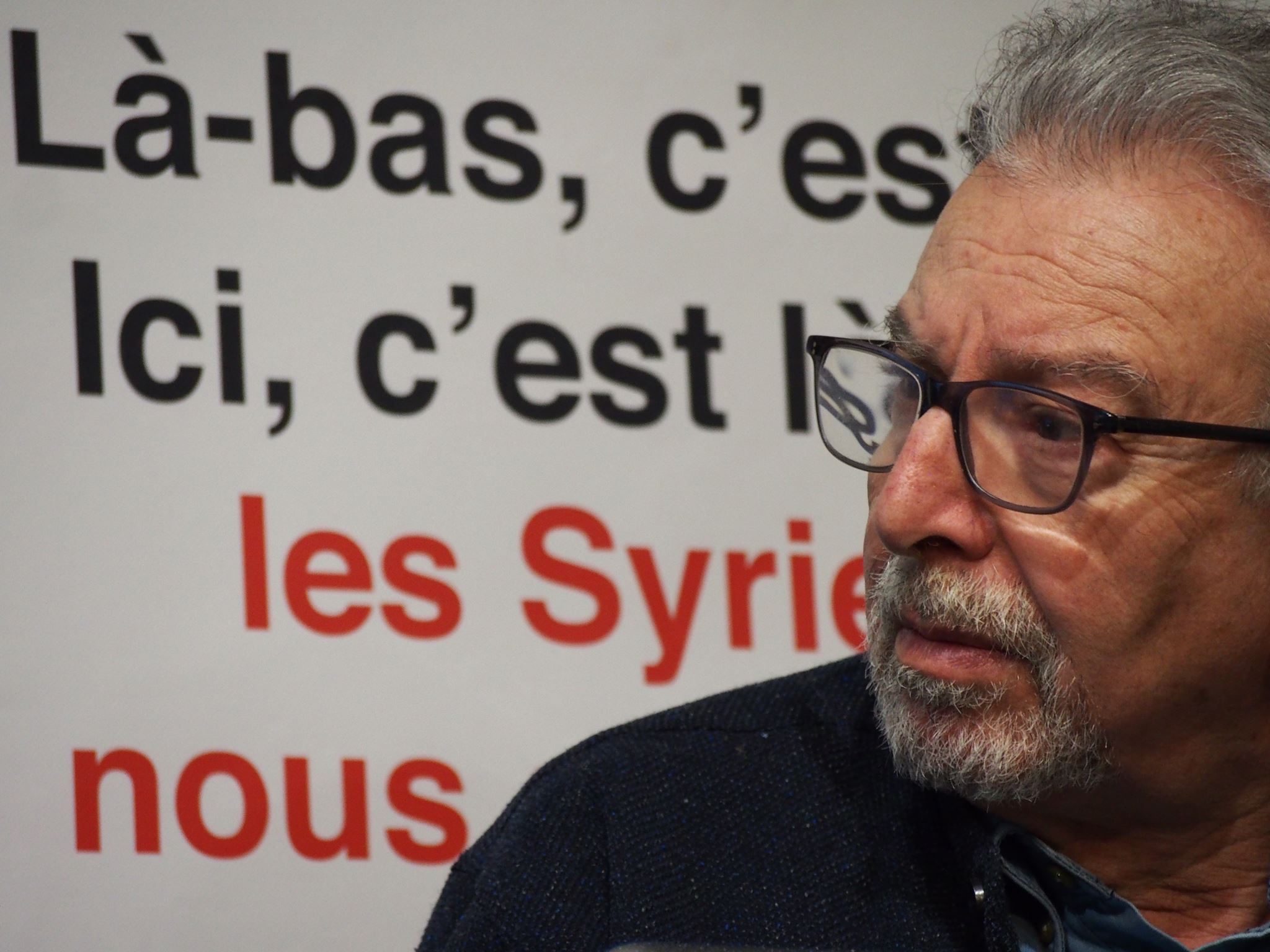 As a Syrian who has always identified politically with the left, I am particularly appalled by those men and women who call themselves left-wingers — and are therefore supposed to stand in solidarity with struggles for justice worldwide — and yet openly support the regime of the Assads, father and son, who are chiefly responsible for the Syrian disaster.

Following four months of intense bombardment by the Russian air force, Bashar Al-Assad’s army, along with Shiite militias hailing from everywhere and mobilized by the Iranian mullahs, have now finished ‘liberating’ Eastern Aleppo. Liberated from whom? From its inhabitants. More than 250,000 inhabitants were forced to flee their own city to escape massacres, as had the people of Zabadani and Daraya before them, and as will many more Syrians if systematic social and sectarian ‘cleansing’ continues in their country under the cover of a massive media disinformation campaign.

That in Syria itself wealthy residents of Aleppo, belonging to all religious sects, rejoice over having been rid of the “scum” — meaning the poor classes who populated Eastern Aleppo — is not surprising at all. We are accustomed to it: the arrogance of dominant classes is universal.

That Shiite mullahs stuck in another era celebrate the event as a great victory of the true believers over Umayyad disbelievers, or proclaim that Aleppo has been Shiite in the past and will turn Shiite again, can also be understood if one is familiar with their doctrine, as delirious as that of their Sunni counterparts.

Finally, that in the West politicians and opinion makers of the far right or the hard right reaffirm, loudly, their support for Assad is also quite natural. Such people have nothing but contempt for Arabs and Muslims, and they believe, today as ever, that these “tribes” must be led with a big stick.

But how could one fail to explode in anger when one reads statements in support of the regime of the Assads, father and son, issued by men and women who claim to stand on the left, and who should therefore sympathize with struggles for justice everywhere? How could one fail to become exasperated when one hears them praise the independence, secularism, progressive character, and even “socialism” of a lawless clan that took power in an army coup more than forty-five years ago and whose only concern is to keep exerting power forever? “Assad forever”, “Assad or nobody”, “Assad or we burn the country”, chant Assad’s partisans. And his “leftist” supporters nod approvingly under the pretext that there is no other choice: it’s either him or ISIS.