Letter from economists: to rebuild our world, we must end the carbon economy 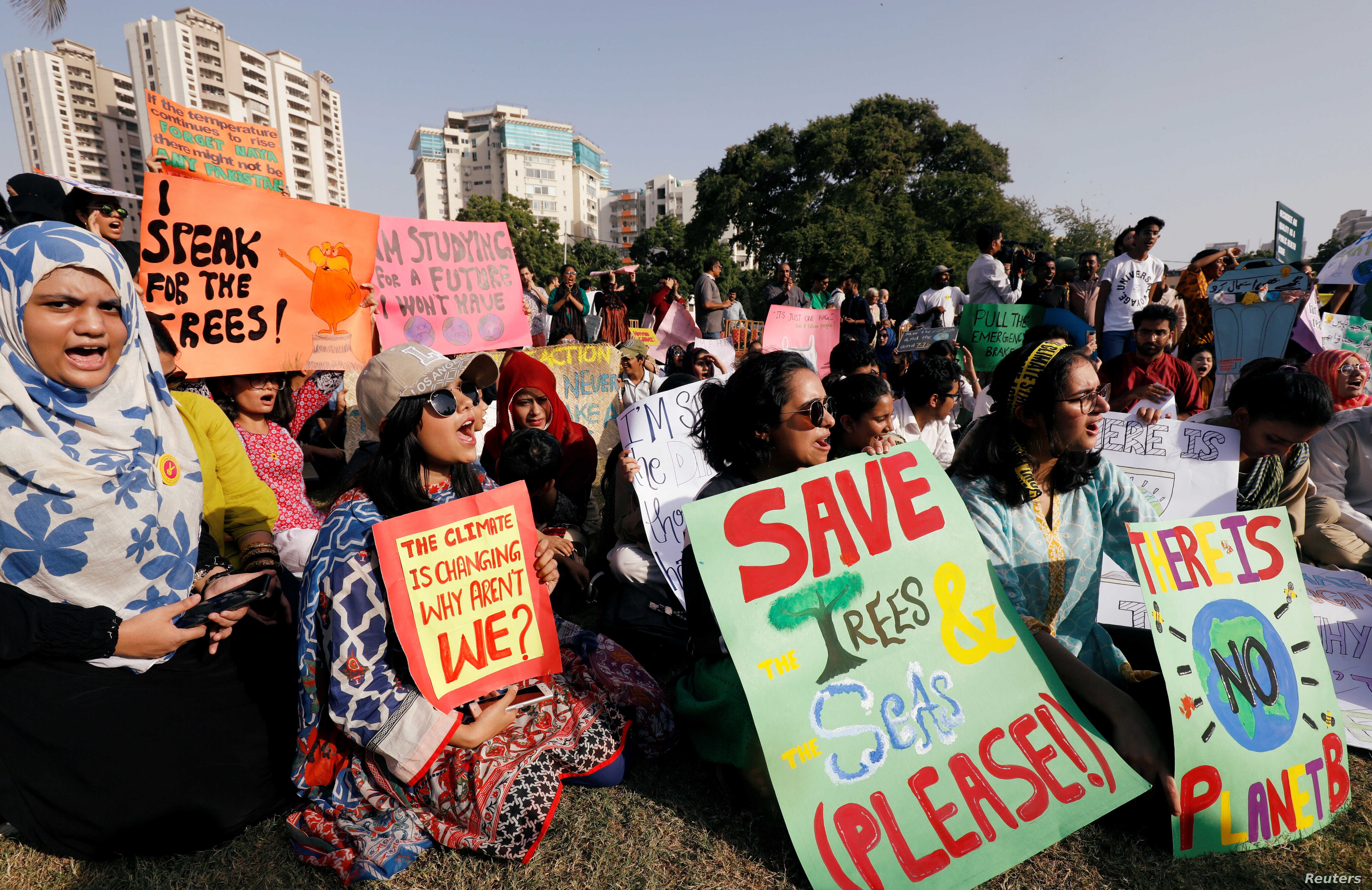 From deep-rooted racism to the Covid-19 pandemic, from extreme inequality to ecological collapse, our world is facing dire and deeply interconnected emergencies. But as much as the present moment painfully underscores the weaknesses of our economic system, it also gives us the rare opportunity to reimagine it. As we seek to rebuild our world, we can and must end the carbon economy.

Even as climate breakdown looms around the corner, the pressure to return to the old carbon-based economy is real – and all the more dangerous, given the fundamental instability of an economy rooted in injustice. Sources of large-scale human suffering, such as crop failures, water shortages, rising tides, wildfires, severe weather, forced migration and pandemics, go hand-in-hand with a warming world. For example, exposure to airborne pollution heightens the risk of complications from diseases like Covid-19, and deforestation and rising temperatures make the emergence of future infectious diseases more likely. When these consequences manifest, it is no accident that they are disproportionately  felt by communities of color, low-income communities, the most vulnerable nations and peoples, and other historically marginalized groups.

It is Black people in America, for instance, who bear some of the highest rates of exposure to polluted air. The carbon economy amplifies and begets racial, social and economic inequities, creating a system that is fundamentally incompatible with a stable future. If we fail to act now, the present moment may merely be a preview of what is to come, as we are forced into ever-more-painful situations and tradeoffs. It is naive, moreover, to imagine that we can simply nudge the fossil fuel industry – an industry that has lied about climate change for decades, actively opposed serious climate solutions and continues to plan for a fossil fuel-dependent future – into good behavior.

Instead, we should recognize that the present moment creates an opportunity to bring about a better future for ourselves and our children. By taking on the carbon economy, we can begin charting a pathway towards economic recovery while building a fairer, more sustainable world in the process.

Governments must actively phase out the fossil fuel industry. Bailouts and subsidies to big oil, gas and coal companies only further delay the essential energy transition, distorting markets while locking us into a future we cannot afford. Instead, a coordinated phaseout of exploration for and extraction of carbon resources allows governments to redeploy funds towards green technology, infrastructure, social programs and good jobs, spurring an economic transition that benefits people and the planet.

Institutions of financial power must end their fossil fuel investments and funding. When our largest banks, most influential investors and most prestigious universities place bets on the success of the fossil fuel industry, they provide it with the economic and social capital necessary to maintain the dangerous status quo. Instead, these institutions should divest from fossil fuel companies and end financing of their continued operations while reinvesting those resources in a just and stable future.

People must build political power to advocate for a fairer economic system. If we attempt an economic rebuilding whose guiding principle is a return to “business as usual” we will simply substitute one crisis for another. Instead, we must recognize that when crises strike, the disaster amplifies along society’s fault lines, and that when we don’t prepare for disasters, the costs of inaction fall most heavily on the most vulnerable. A green recovery can and must uplift those who need it most, at home and around the world, creating a more resilient and regenerative society in the process.

By achieving a large-scale economic transformation that dismantles the carbon economy and brings about a greener world, we have an opportunity to begin the process of economic recovery while working to undo the injustices at the heart of our modern system. As the undersigned experts in economics, we call on our policymakers to recognize the role that meaningful climate action has to play in rebuilding our world – to recognize that a healthy economy and society require a healthy planet.

Featured image: Activists call for action against climate change at a rally in Karachi, Pakistan, Sept. 20, 2019.

This letter has been signed by more than 100 economists. See the full list of signatories here

Posted on the Guardian and ZCommunications August 2020