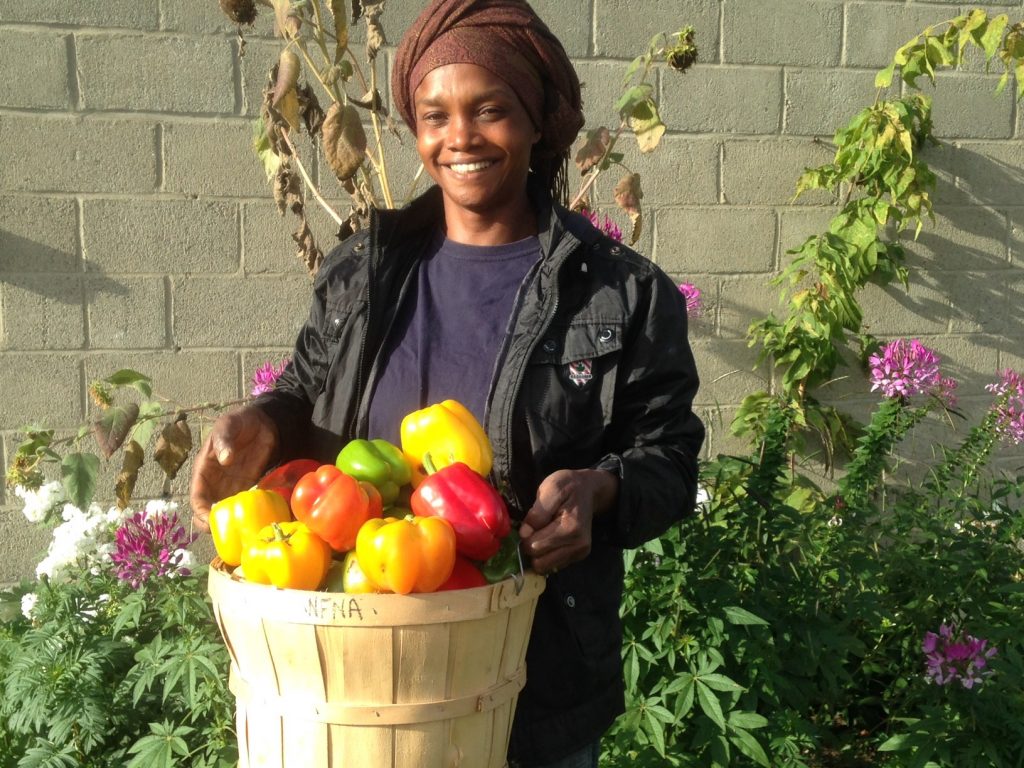 For those who care about peace, equality and the future of the planet, the global political swing to the right over the past few years is deeply worrying. It has us asking ourselves, how did this happen? How did populism turn into such a divisive and destructive force? How did authoritarianism take over the political scene once again?

From my 40 years of experience working in both industrialised and land-based cultures, I believe the primary reason is globalisation. When I say globalisation, I mean the global economic system in which most of us now live – a system driven by continual corporate deregulation and shaped by neoliberal, capitalist ideologies. But globalisation goes deeper than politics and the economy. It has profoundly personal impacts.

Under globalisation, competition has increased dramatically, job security has become a thing of the past, and most people find it increasingly difficult to earn a liveable wage. At the same time, identity is under threat as cultural diversity is replaced by a consumer monoculture worldwide. Under these conditions it’s not surprising that people become increasingly insecure.

As advertisers know from nearly a century of experience, insecurity leaves people easier to exploit. But people today are targeted by more than just marketing campaigns for deodorants and tooth polish: insecurity leaves them highly vulnerable to propaganda that encourages them to blame the cultural “other” for their plight.

Let me illustrate how this happened in Ladakh, or Little Tibet, where I first visited as a young woman and where I have worked for over four decades. Situated in the Indian Himalayas, Ladakh was relatively isolated—culturally and economically—until the late 1960s. When I arrived in the early 70s, a campaign of Western-style development had just been launched by the Indian government — giving me the opportunity to experience what still remained of the ancient culture, and to observe the changes that came with modernisation.

In the old culture, work involved providing for the basic needs of the community—food, clothing, housing. Although there was little money, there was no evidence of the kind of poverty one sees all over the so-called ‘developing’ world — where people are hungry or malnourished, and have neither adequate shelter nor clean drinking water. In fact, throughout Ladakh I was told regularly: “We are tung-bos za-bos”, which means “we are self-sufficient, we have plenty to eat and drink”.