No easy answers: why left-wing economics is not the answer to right-wing populism 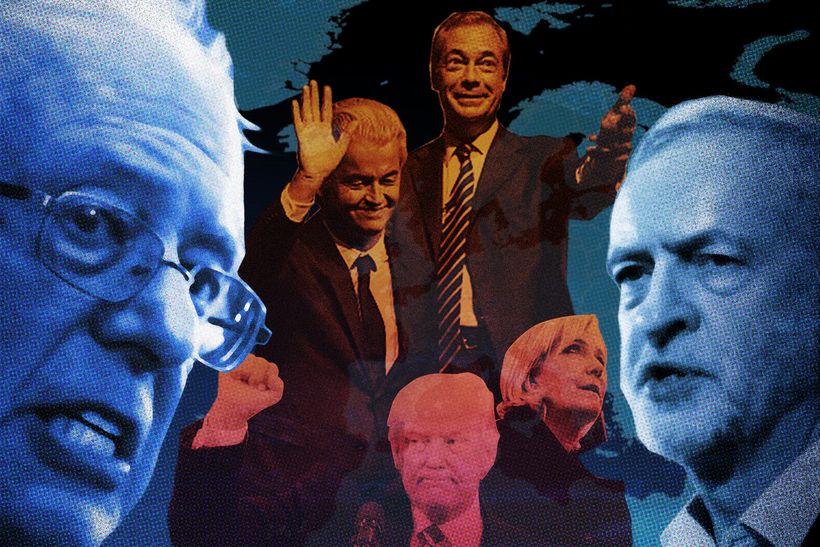 On November 20, less than two weeks after Donald Trump’s upset win, Bernie Sanders strode onto a stage at Boston’s Berklee Performance Center to give the sold-out audience his thoughts on what had gone so disastrously wrong for the Democratic Party.

Sanders had a simple answer. Democrats, he said, needed to field candidates who would unapologetically promise that they would be willing “to stand up with the working class of this country and … take on big-money interests.”

Democrats, in other words, would only be able to defeat Trump and others like him if they adopted an anti-corporate, unabashedly left-wing policy agenda. The answer to Trump’s right-wing populism, Sanders argued, was for the left to develop a populism of its own.

That’s a belief widely shared among progressives around the world. A legion of commentators and politicians, most prominently in the United States but also in Europe, have argued that center-left parties must shift further to the left in order to fight off right-wing populists such as Trump and France’s Marine Le Pen. Supporters of these leaders, they argue, are motivated by a sense of economic insecurity in an increasingly unequal world; promise them a stronger welfare state, one better equipped to address their fundamental needs, and they will flock to the left.

“[It’s] a kind of liberal myth,” Pippa Norris, a Harvard political scientist who studies populism in the United States and Europe, says of the Sanders analysis. “[Liberals] want to have a reason why people are supporting populist parties when their values are so clearly against progressive values in terms of misogyny, sexism, racism.”

The problem is that a lot of data suggests that countries with more robust welfare states tend to have stronger far-right movements. Providing white voters with higher levels of economic security does not tamp down their anxieties about race and immigration — or, more precisely, it doesn’t do it powerfully enough. For some, it frees them to worry less about what it’s in their wallet and more about who may be moving into their neighborhoods or competing with them for jobs.

Take Britain’s Labour Party, which swung to the populist left by electing Jeremy Corbyn, a socialist who has proposed renationalizing Britain’s rail system, as its leader in 2015. The results have been disastrous: the Brexit vote in favor of leaving the European Union, plummeting poll numbers for both Corbyn and his party, and a British political scene that is shifting notably to the right on issues of immigration and multiculturalism.

The US faces even sharper pressures, as much of the public sees social spending in highly racialized terms — a phenomenon without parallel in the rest of the Western world. A more populist Democratic platform might rally more voters to Trump, as many whites will see it as a giveaway to undeserving minorities.