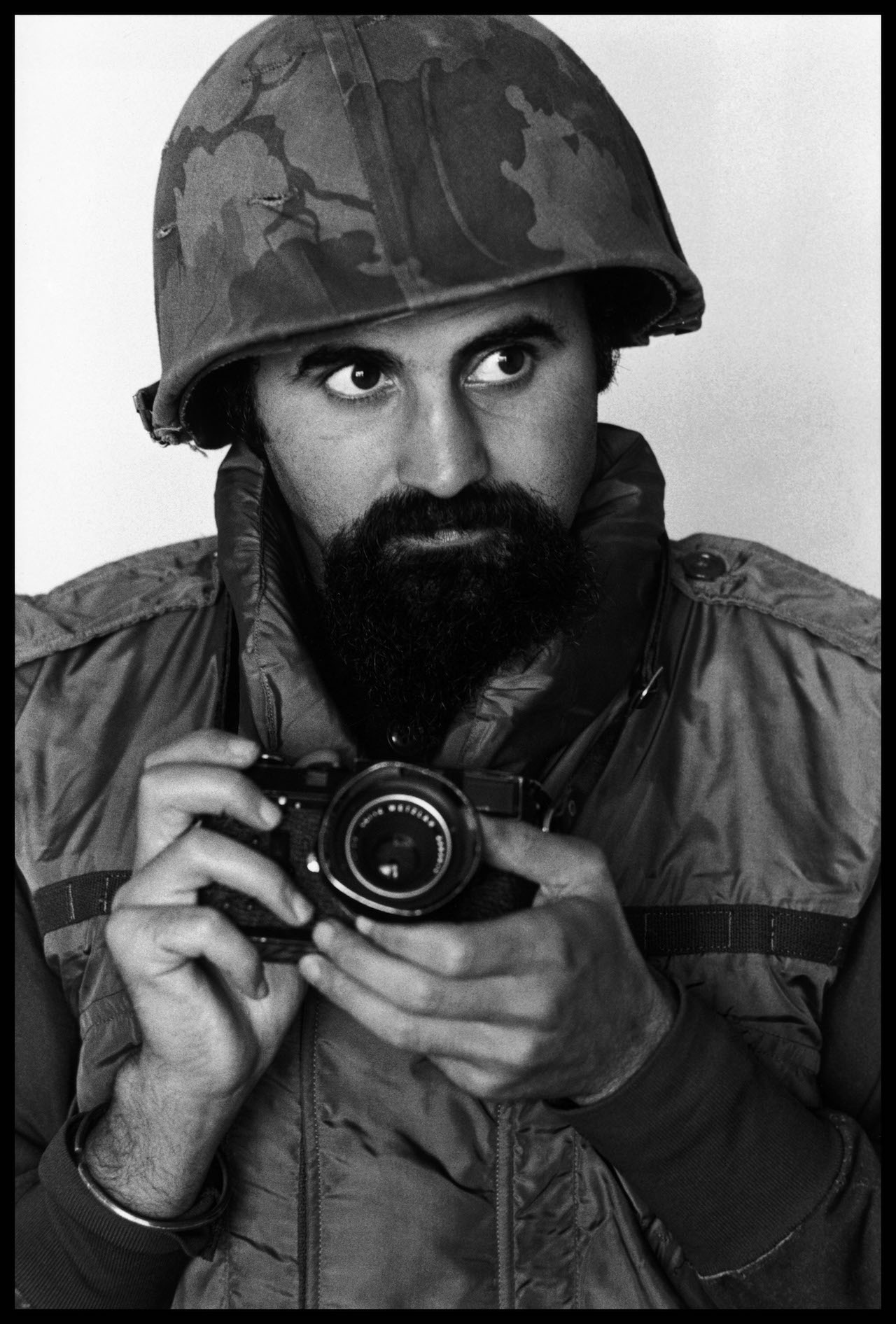 The Iranian photographer died on 25 April in Paris, after a 60-year career that included a 27-year stint at Magnum and work on the Iranian Revolution and the major world religions

Abbas has been described as a “born photographer”, who over his 60-year career covered war and revolution in Vietnam, the Middle East, Bangladesh, Biafra, Chile, Cuba, Apartheid South Africa, and Northern Ireland. He also pursued a lifelong interest in religion in his work, shooting in 29 countries to create the book and exhibition Allah O Akbar: A Journey Through Militant Islam, and publishing long-term series on Christianity, Buddhism, Hinduism, Judaism, and animism.

“The school of Henri Cartier-Bresson, they draw with light, they sketch with light,” he told Magnum. “The single picture is paramount for them. For me, that was never the point. My pictures are always part of a series, an essay. Each picture should be good enough to stand on its own but its value is a part of something larger.”

Abbas told BBC Culture last year that, when documenting the Iranian Revolution: “I knew, even when it happened, that only once in my lifetime I would be not only concerned but I was also involved, at least in the early stages.” Describing himself as a “historian of the present”, Abbas told those who wanted to stop him from shooting that: “This is for history.”

Tehran, Iran, 25 January 1979. After a demonstration at the Amjadiyeh Stadium in support of the Constitution and of Shapour Bakhtiar, who was appointed Prime Minister by the Shah before the left the country, a woman, believed to be a supporter of the Shah is mobbed by a revolutionary crowd. Image © Abbas/Magnum Photos

Seau d’Eau, Haiti, 2000. Pilgrims from all over the country as well as the diaspora come to this sacred waterfall to take a luck bath. With medicinal herbs and perfumes, they ask their Voodoo loas (personal or family spirits) to fortify them. They discard their old underclothes. Image © Abbas/Magnum Photos

Abbas first joined Magnum Photos in 1981, and became a full member in 1985. From 1983-86 he travelled throughout Mexico, trying to photograph the country as a novelist might write about it, and making the book and exhibition Return to Mexico: Journeys Beyond the Mask. His work became increasingly focused on religion, and on the way in which religions become part of wider political ideologies and therefore a key source of struggle in the contemporary world.

Abbas died in Paris on 25 April, aged 74, and Magnum’s current president Thomas Dworzak has paid tribute to him. “He was a pillar of Magnum, a godfather for a generation of younger photojournalists. An Iranian transplanted to Paris, he was a citizen of the world he relentlessly documented; its wars, its disasters, its revolutions and upheavals, and its beliefs – all his life.

“It is with immense sadness that we lose him. May the gods and angels of all the world’s major religions he photographed so passionately be there for him.”

BJP shared this interview with Abbas in 2009, after speaking with him at the Visa pour l’Image photojournalism festival:

SAUDI ARABIA. Plain of Arafat. Hajj pilgrimage. Pilgrims from all over the world pray on Mount Rahma. 1992.

MEXICO. State of Guerrero. 1985. Village of San Augustin de Oapan. A woman in a dust storm, a walking tree.

See a selection from Abbas’s archive on Magnum Pro.