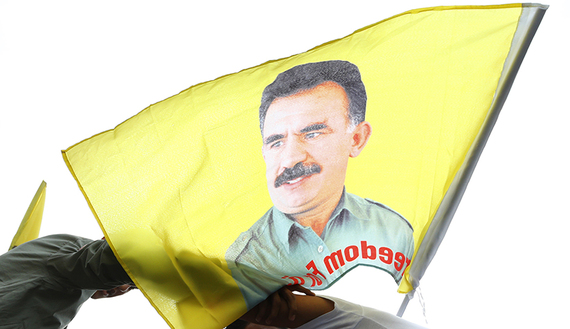 The Kurds have been the most oppressed people of the region for the past 100 years. Although they have a strong, ancient and well-established presence in the region, they nonetheless fell victim to the nationalist conflicts of the empires that ruled and governed them, as well as to the interests of colonial powers in the region.

The federal entity established in northern Iraq has been their most important “achievement” to date, as the Kurds look with great optimism to repeat the same experiment in northern Syria and the region that they call Rojava.

But that experiment remains pending, with Syria embroiled in an infinitely complex universal war. In Turkey, on the other hand, the Kurds face the vilest of ethnic persecutions, despite them being the largest group of people with the longest history of armed struggle, who paid a heavy price filled with untold sacrifices.

Kurds are now a pre-eminent player in the Middle East arena, particularly since the eruption of the so-called Arab Spring. The Kurdistan Workers Party (PKK) emerged as an influential game maker, especially in Syria and Turkey, and its presence in Iraq has greatly increased, specifically in the war against the Islamic State (IS), where Kurdish troops are part of the armed presence along the various battlefronts.