Poem by Sukaina Habiballah: ‘Everything in You Grew, But Not Your Hand’ 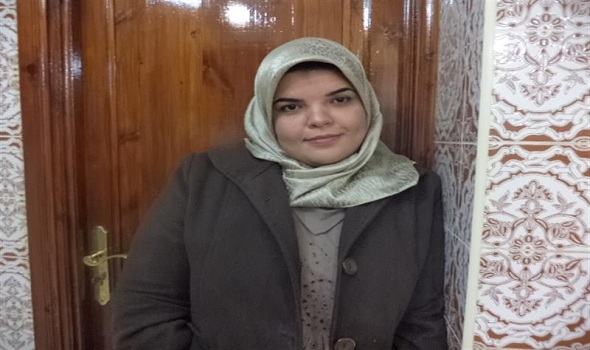 Over at Youssef Rakha’s Cosmopolitan Hotel, there are six poems in Robin Moger’s translation, by Moroccan writer Sukaina Habiballah, who is a writer hardly ever whispered about in English:

Author of both poetry and prose, Habiballah was a recipient of Arab Fund for Arts an Culture and al-Mawred al-Thaqafy grants, as well as winner of several awards for poets, including the Buland al-Haidari prize for young poets. Among her poetry collections are A Quarter Century of Sight (2014) and There’s No Need for You (2015).

One of the poems, tr. Robin Moger:

Everything in you grew, but not your hand.

Whenever they pushed your way a finger,

A dry stick or a blade,

Your rude fist wrapped it round

Read all six over at the Cosmopolitan Hotel.

More of Habiballah’s work in Arabic, including a chapter from her 2016 novel House of Straw, can be found at el-Mawja. As Moger points out below, Kareem James Abu-Zeid also translated one of Habiballah’s poems for WWB: “Anatomy of the Rose.“