Six Takeaways for the Next Decade of People Power 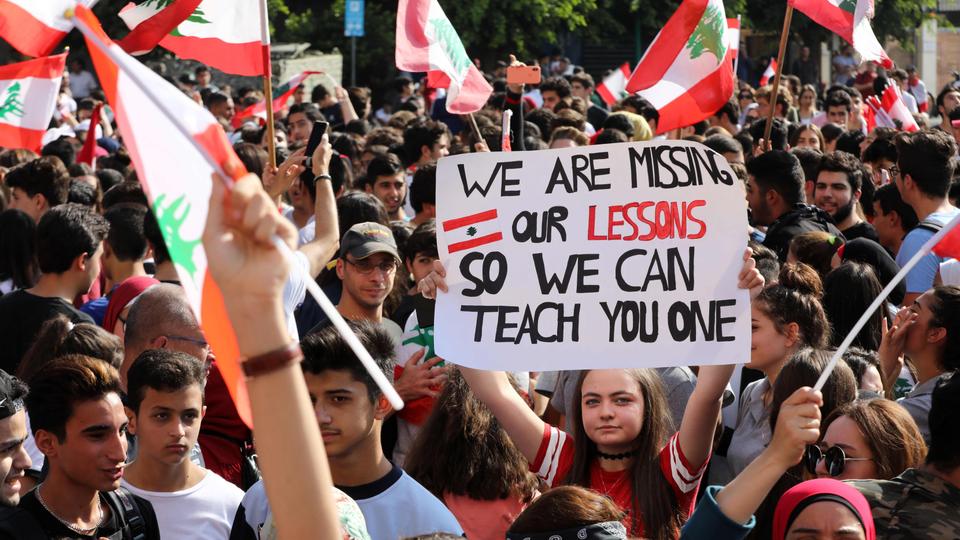 2019 is being called “the year of protest.” A nexus of corruption, inequality, and unaccountable and unresponsive governments has galvanized citizens across the globe. “People are saying ‘pay attention to us, you are there to serve us,’” observed Nancy Lindborg, USIP president and CEO. This year’s wave of people power shows that governments—whether they are democratic, semi-democratic, or authoritarian—are not immune to collective civic pressure.

We’ve witnessed nonviolent movements oust longtime, brutal dictators in Algeria and Sudan. In both Lebanon and Iraq, citizens overcame sectarian divides to force their prime ministers to resign. In other nations, like Chile and Colombia, nonviolent demonstrations are forcing leaders to backtrack on price hikes and make concessions. And protests have rattled authoritarian and backsliding governments in Egypt, Georgia, Poland, Russia, Zimbabwe and numerous other countries around the world.

But, too often, these outcomes have also come with grim costs. Some demonstrations have disintegrated into riots marred by civilian looting, property destruction, and violence. Additionally, many hundreds of lives have been lost amid violent crackdowns—particularly in Iraq and Iran, where security forces have used live ammunition to suppress dissent, and in Nicaragua and Venezuela, where ongoing nonviolent struggles are facing lethal repression.

Even when a corrupt leader or powerful figure is out of the picture, protesters understand that the system that propped up that figure up remains intact. They also know from lived experience that corruption is linked to the wider problems they face—including unaccountable elites, poor public services, dismal educational and economic opportunities, scanty justice and human security, and violent conflict. “Since I was my daughter’s age there have been the same rulers they are robbing the country—they are taking our rights,” said Lina, a Lebanese protester. “They give us promises and lies and we are still at the same place.”

Looking to the Future

What comes next? How can people power help foster long term stability and reform? How can we move from the year of protest to a new decade of transformation? What can we learn from the researchers, practitioners, social movements, and organized civic initiatives targeting corruption on the ground? To start the conversation, here are six takeaways:

The protests of 2019 have shown the inspiring potential of nonviolent action. But to sustain positive people power into the next decade, we need to promote collective responsibility and empowerment, hope and dignity, and incremental victories—both small and large.

Shaazka Beyerle is a Senior Research Advisor in the Program on Nonviolent Action at the United States Institute of Peace, and a Senior Advisor at ICNC. She is also the author of Curtailing Corruption: People Power for Accountability and Justice (Rienner 2014).

Image: Lebanese students from various schools wave national flags and shout slogans as they gather in front of the Ministry of Education during ongoing anti-government protests, in the capital Beirut on November 7, 2019. (ANWAR AMRO / AFP)

This article was originally published by the International Center for Nonviolent Conflict December 9, 2019/.