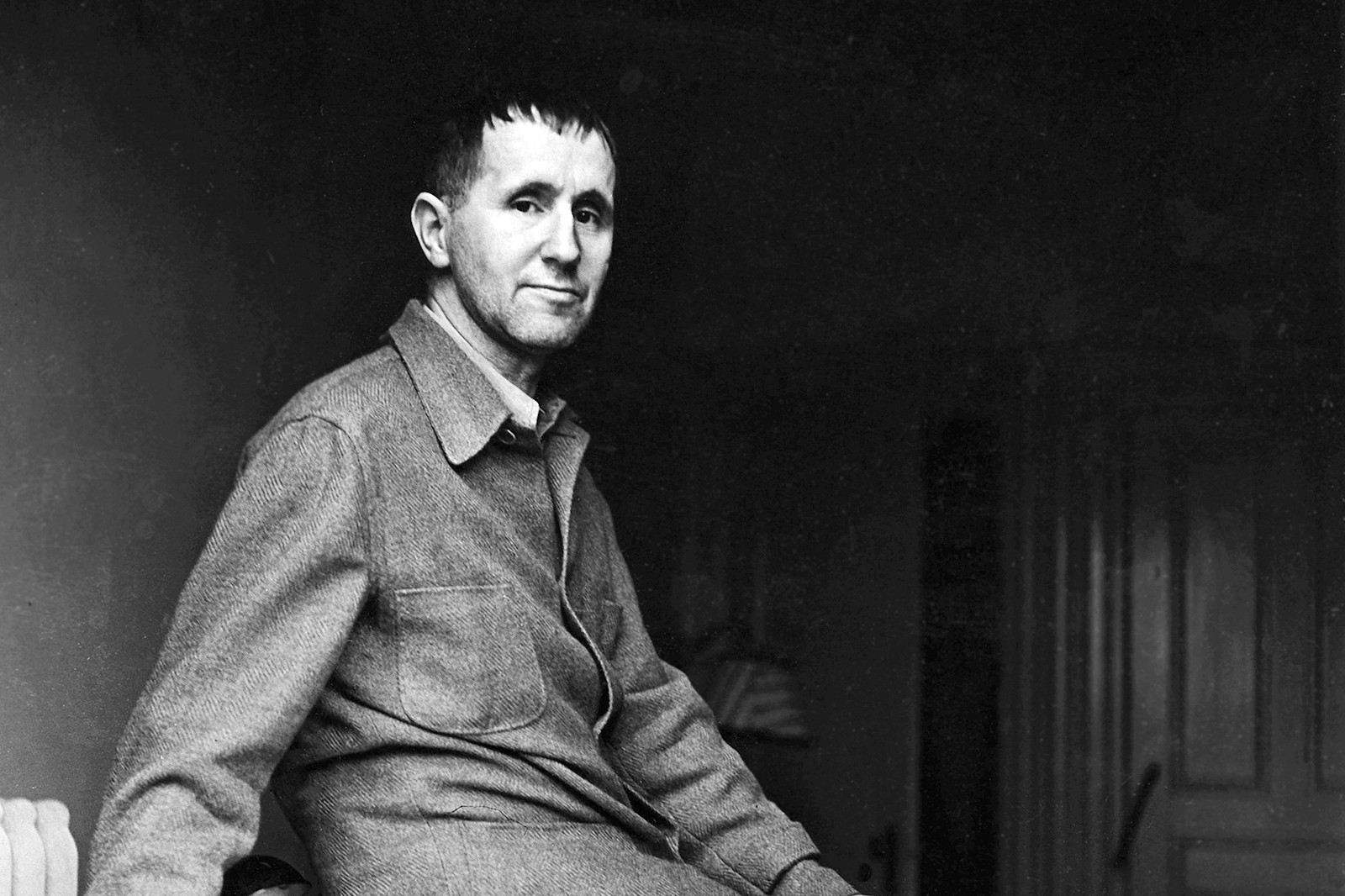 First I built on sand, then I built on rock.
When the rock caved in
I no longer built on anything.
Then I often built again
On sand and rock, as it came, but
I had learned.

Those to whom I had entrusted the letter
Threw it away. But those I paid no attention to
Brought it back to me.
Thereby I learned.

What I ordered was not carried out.
When I arrived I saw
It was wrong. The right thing
Had been done.
From that I learned.

The scars are painful
Now it is cold.
But I often said: only the grave
Will have nothing more to teach me.