What Trump’s Missile Strike Means for Syrians Like Me 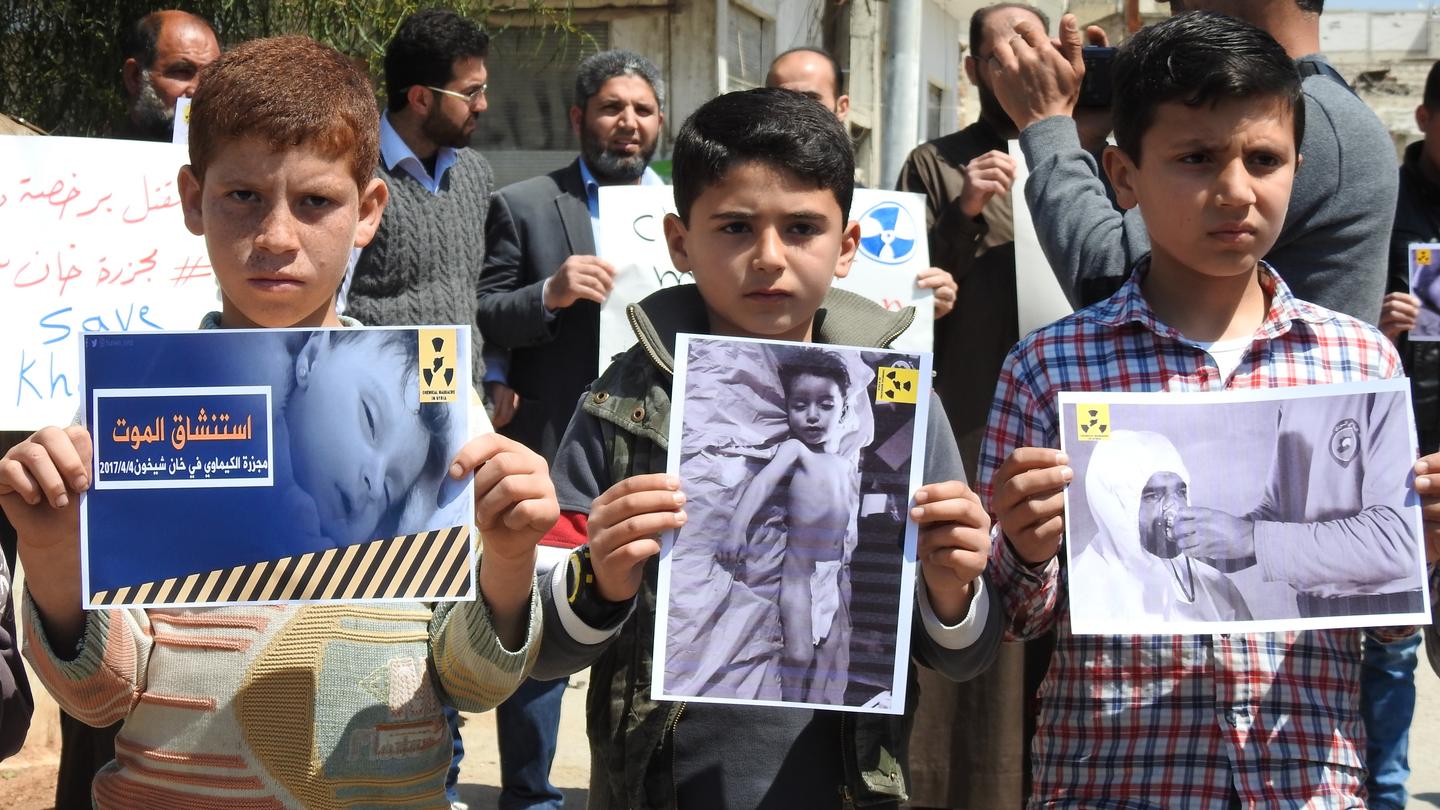 Personal view: In the moments following Donald Trump’s missile strike on a Syrian government airbase in response to a chemical weapons attack on Thursday, voices from within the Syrian conflict and around the world rose in condemnation and praise. Some of those who suffered the tyranny of Syrian president Bashar al Assad couldn’t help but applaud the strike. To these Syrians, the reflexive denouncing of Trump’s action shows how little some observers understand the complexity of the Syrian situation. Dismissing the move as imperialist intervention means minimizing the role the Syrian military has played in the conflict. One of the central elements of the war is that the one force that should have been safeguarding Syrian lives—the country’s army—is the one killing them.

Remember that the war began in 2011 after Assad sent tanks in response to an initially peaceful uprising in city of Dara’a. This was one of several places where civilians flooded the streets daily to protest against the government and its oppressive policies. As a result, Dara’a was placed under a siege for weeks, a brutal method of punishing and suppressing civil dissent.

The government’s perpetuation of repressive tactics across Syria further exposed that the country’s leaders were not concerned with Syrian interests, but their own narrow need to hold on to power. Soldiers were commanded to open fire at peaceful protesters, arrest activists, and close down entire cities, towns, and villages. As this mass violence was perpetuated by the government, some officers defected from the military, later forming the armed opposition.

In 2011, I was one of the thousands, maybe millions, of Syrians who joined the nonviolent demonstrations against the injustices of Assad’s government. I still remember how, at the beginning, we were naïve enough to believe that the Syrian army would take the side of the uprisings and protect this movement and the people. But as we all know, of course, the opposite happened. We were faced with live bullets and bore the brunt of the army’s brutality.

We were deemed terrorists and traitors, told that we deserve to be killed for raising our voice against the president. The forces who were so callously attacking us grew up believing that Assad and his father, Hafez, were some sort of gods, and that whoever expresses disloyalty against these deities deserves to be shot dead without even a trial.

The horror and the fear of the army wasn’t felt just during the demonstrations. I remember how my heart dropped every time we stopped on a government checkpoint. I had to delete messages constantly, because soldiers had the right to go through our phones and laptops to make sure we were not participating in any anti-government activities.