Why Hezbollah is now focused on Lebanon’s domestic politics 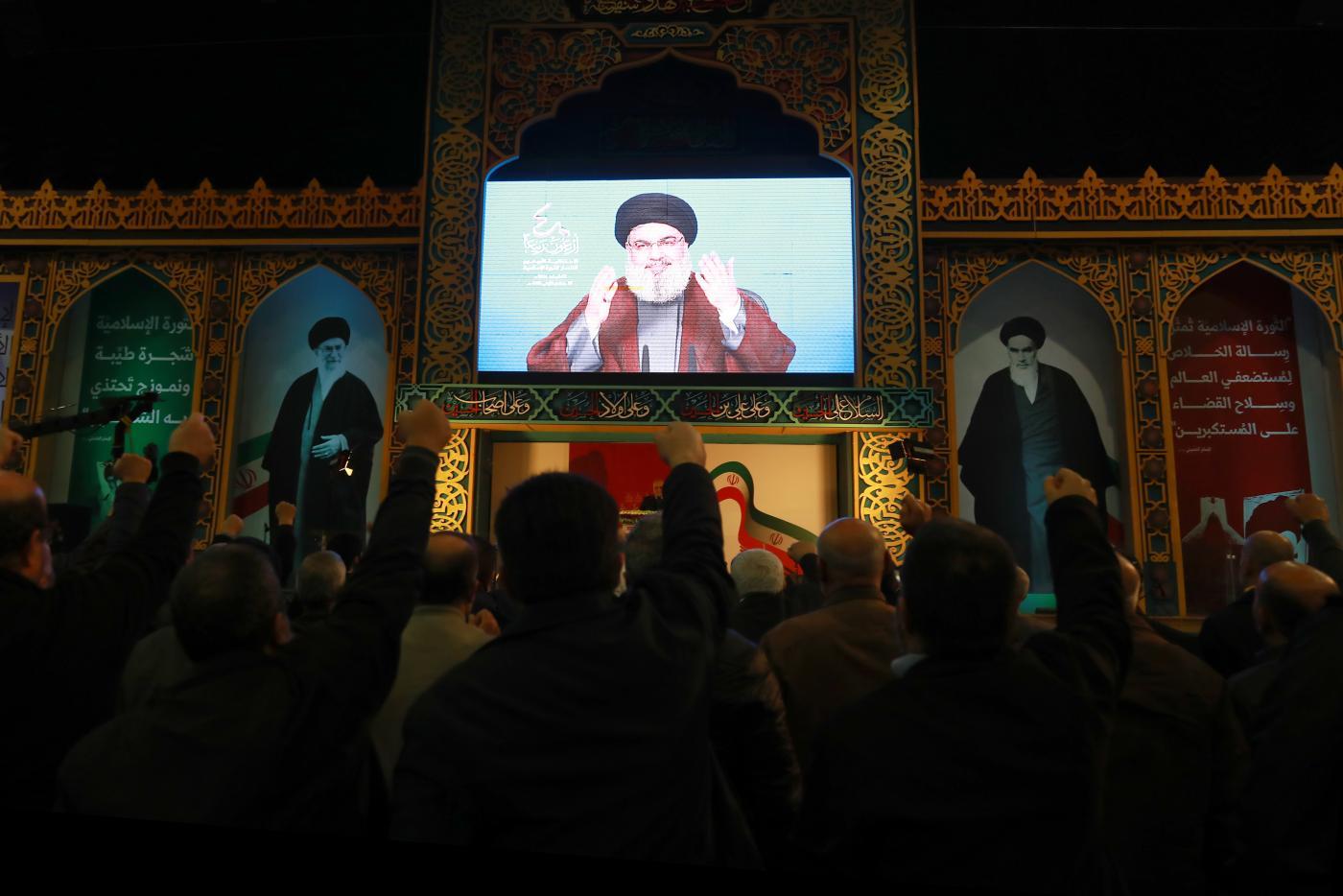 The New Hezbollah has emerged.

In the past, the Lebanese Shia party proclaimed its allegiance to Iran through resistance to the state of Israel, and by inflicting upon the latter its worst losses since its creation in 1948. The party is now undergoing yet another phase in its evolution.

Hezbollah has adopted a distinctly Lebanese orientation, yet has not relinquished its position as a regional powerhouse – a position earned on the battlefields against Israel, and through its involvement in Syria, where it has fought alongside government troops since 2013.

The attachment of Hezbollah to Lebanese political life is by no means a new phenomenon. Founded in the 1980s as a response to the Israeli invasion of Lebanon, the group initially reserved its efforts for resisting the occupation. By 1992, it had taken the initiative to participate in the first legislative elections after the civil war.

For more than a decade, Hezbollah had to be content with parliamentary representation, which gave it popular legitimacy. At the same time, the group intensified its fight against Israel’s occupying troops, which finally succumbed in a unilateral and humiliating retreat in May 2000.

Hezbollah is embarking on a new step, insisting that it be involved in Lebanon’s political, economic and social life in a practical manner

In 2005, a new era was ushered in following the assassination of former Prime Minister Rafik Hariri. In response to the ensuing political upheaval, which led to the retreat of the Syrian army from Lebanon, Hezbollah judged the situation to be sufficiently serious to warrant direct participation in the executive body of state power.

Thirteen years later, Hezbollah is embarking on a new step, insisting that it be involved in Lebanon’s political, economic and social life in a practical manner. It has requested greater Shia representation in government, including a minister in one of the country’s heavyweight departments: health.

During a televised appearance in February, Hezbollah Secretary-General Hassan Nasrallah underscored the battle against squandering public funds. To this end, Hezbollah launched an anti-corruption committee headed by Hassan Fadlallah, charged with dealing with corruption in the public and private spheres.

These efforts were nearly jeopardised earlier in the year when MP Nawaf Moussaoui reacted angrily to a colleague suggesting that Hezbollah was responsible for the election of Lebanon’s president. He retorted that it was better to be elected via the “guns of resistance” rather than “on the back of an Israeli tank”, alluding to former leader Bachir Gemayel in 1982.

This response generated a backlash from certain segments of the Christian population that consider Gemayel a hero, ultimately prompting Mohammad Raad, the leader of Hezbollah’s parliamentary bloc, to issue a formal apology. It was a rare development on the Lebanese political scene.

Hezbollah’s involvement in Lebanese political life has been motivated by a real need, born of the dissatisfaction within certain sectors of the Shia population. Economic hardships and increasing social malaise have been amplified by Hezbollah’s loss of thousands of fighters in Syria.

Nasrallah appeared to have sensed this unrest during the period leading up to the 2018 legislative elections, spurring him to get deeply involved in the campaign. Hezbollah succeeded in winning its stronghold in Baalbek-Hermel in eastern Lebanon, but the results were disappointing, with a higher number of votes going to a Hezbollah ally, rather than to Hezbollah candidates.

The dissatisfaction of the popular base was accompanied by the US administration tightening its economic sanctions against Hezbollah to deplete its resources. The party’s strategy of focusing more on internal Lebanese issues aims to mitigate the effects of the pressure exerted by Washington.

Earlier this year, the US ambassador in Beirut, Elizabeth Richard, expressed concerns over the expanding role of Hezbollah in Lebanon’s cabinet, noting: “[Hezbollah] continues to make its own national security decisions – decisions that endanger the rest of the country. And that continues to violate the government’s disassociation policy by participating in armed conflict in at least three other countries.”

Previously, Secretary of State Mike Pompeo vowed that the US would not tolerate the “status quo” that had been imposed by the influence of Hezbollah in Lebanon.

The increased “Lebanisation” of Hezbollah is undeniable, coming at a time when the group is under fire. Yet, its objective is less to confine its role within its own borders, than to safeguard its influence throughout the region.

This article was translated and condensed from the original, which appeared in the MEE French edition.