Women and the War in Yemen: Actors or Victims? 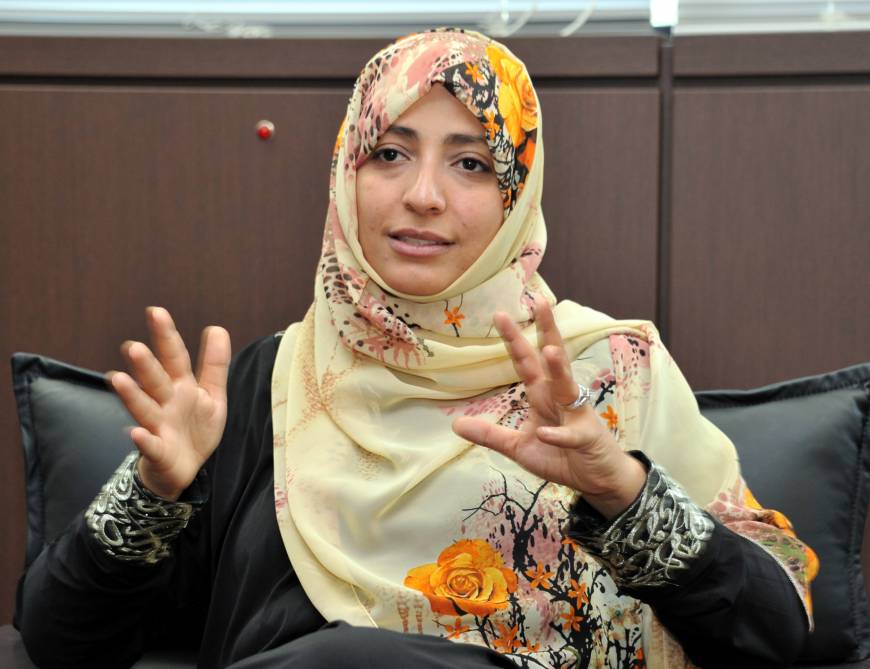 In most conflicts, women are grouped with children; they are categorized among the most vulnerable groups. This designation erases, in many cases, women who are engaged in the conflict, women who are actively relieving or caring for communities, or those who try to defy the war and go about their lives and activism regardless. In this audio documentary, host Mira Nabulsi digs deeper into life under conflict through the stories and voices of five Yemeni women, based in the cities of Sana’a and Aden. All of them are involved in women’s and grassroots activism. They talk about how they understand this war and how they view their role as Yemeni women politically and socially.

Listen to interviews on SoundCloud

This story was produced in collaboration with the “Muslim Women and the Media” training institute at the University of California, Davis.

Host and contributor for Voices of the Middle East and North Africa (VOMENA) Mira Nabulsi is a Palestinian researcher and communications professional based in California. She is interested in social movements, politics, news, rhetoric, ICT, digital media, and language. She has contributed to Global Voices, Syria Deeply, Wired Citizenship: Youth Learning and Activism in the Middle East (edited by Dr. Linda Herrera), among other platforms and publications.