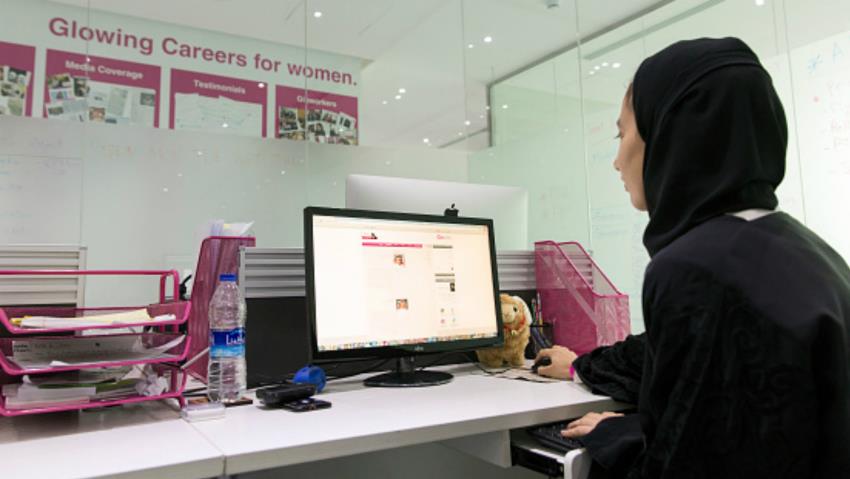 Women in the Middle East have faced patriarchal prejudice and deeply-rooted discrimination in efforts to bridge the gender chasm and improve female participation in public life.

But unequal legislation, social and religious restrictions and countless conflicts continue to blight the advance of women’s rights throughout the region.

Yet even among the Middle East’s relatively advanced countries, women are pushed to the sidelines of society, denied opportunities to participate economically or politically.

Today on Equal Pay Day, a UK campaign to end the gender wage gap, The New Arab takes a look at whether the Middle East’s gender gap is closing.

According to this year’s World Economic Forum report, for the first time, the Middle East and North Africa region has closed more than 60 percent of the overall gender gap, which includes education attainment, political empowerment, health and survival and economic participation.

But despite its progress, the region continues to rank last globally, behind South Asia.

The region’s best performing countries — excluding Israel — this year are Qatar, Algeria and the United Arab Emirates, each having closed approximately 64 percent of their gender gap.

In Algeria, one of the few countries in the region where equal pay is enshrined in law, it has made significant progress on wage equality, estimated earned income and labour force participation.

Egypt has fully closed its primary and secondary enrolment gender gaps, but the participation of women in its labour force has stagnated.

Saudi Arabia, the only country in the world where women are banned from driving, sees a widening gender gap across the entire Economic Participation and Opportunity index.

Unsurprisingly, war-torn Syria and Yemen come last in the Middle East and North Africa regional ranking, and both score in the global bottom three.

Wage equality: Where MENA countries rank out of 144 countries worldwide